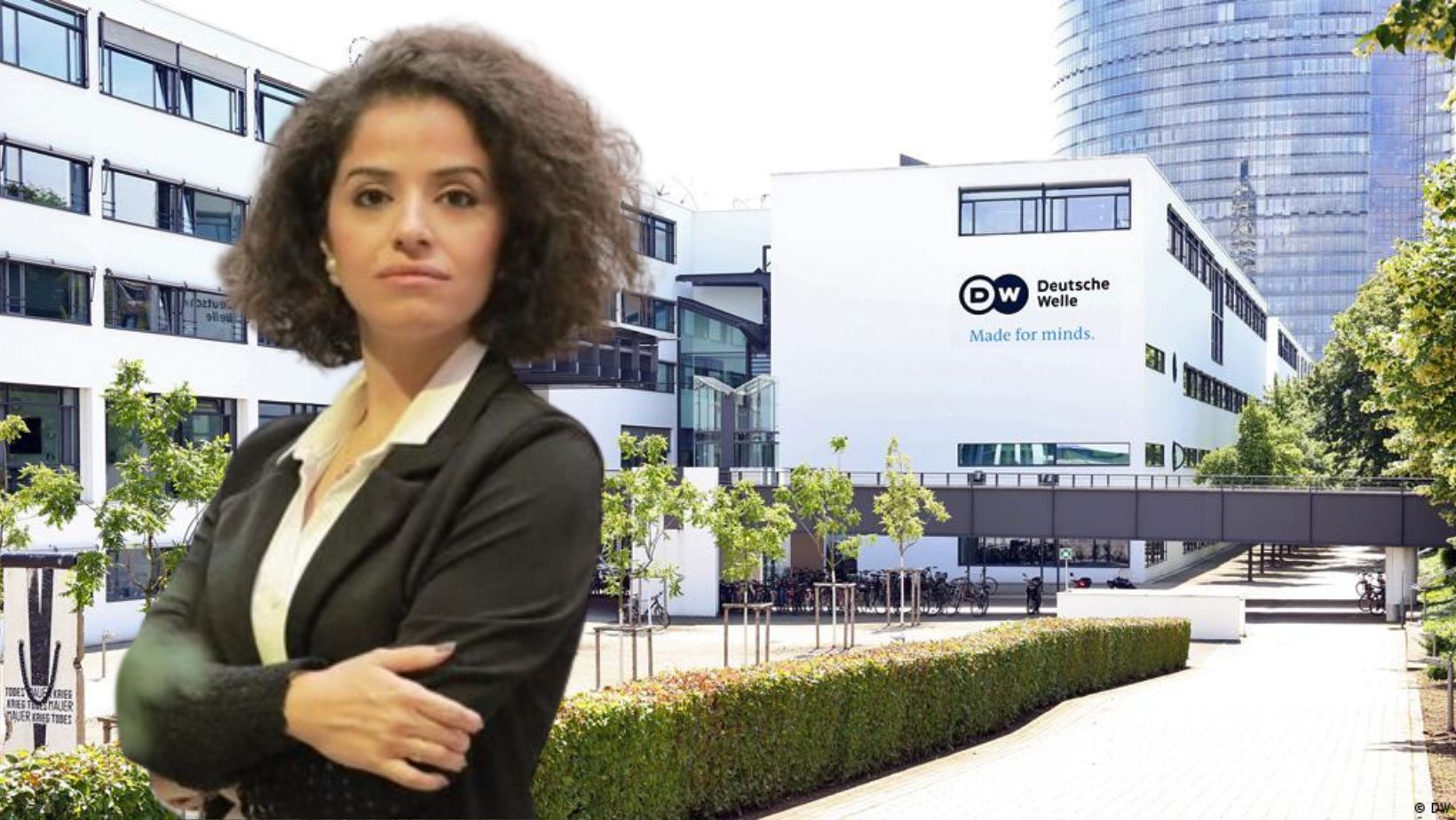 The court ruled that her contract termination was illegal and ordered Deutsche Welle, an official German media network, to reinstate Maraqa immediately and reimburse her for the period during which she was barred from working.

Following an independent external investigation into allegations of antisemitism in December 2021, Deutsche Welle dismissed Maraqa and six of her fellow Arabic department employees, as well as freelancers abroad. The dismissals were influenced by a racist smear campaign against Arab journalists working in German media, which was led by right-wing media outlets and individuals linked to the extreme right.

In July, the same court issued a similar decision in favor of fired Palestinian journalist Maram Salem, and a third case has been resolved; the remaining four cases are still pending.

Euro-Med Monitor’s legal team reviewed the independent commission’s report last February and, finding several flaws undermining its findings, concluded the framework, analysis, and recommendations contained multiple evidence of bias against Palestinians. The report relies on a contested and controversial expanded IHRA definition as its starting point in the evaluation and assessment process. It criticizes a DW article blaming Israeli settlements for the failure of the two-state solution, as well as DW’s Arabic branch and partners’ use of the hashtag #SaveSheikhJarrah—considered “inappropriate” and “subjective Palestinian propaganda.”

Deutsche Welle began circulating a new code of conduct this month, in which the institution warns it will take immediate action if employees display unacceptable behavior related to German historical responsibility towards Israel, given Germany’s history with the Holocaust.

Chairman of Euro-Med Monitor Ramy Abdu said the ruling in favor of the journalists is another victory for human rights, and further evidence that fighting for rights is fruitful. He stressed that standing up to the network’s arbitrary decision was needed to prevent the escalation of anti-Arab purge campaigns in German media.

“The journalists’ challenge to the decision was necessary not only for the sake of their cause but also to protect the right to freedom of opinion and expression everywhere,” Abdu added.

In March, Maraqa delivered an oral statement before the 49th session of the United Nations Human Rights Council on behalf of Euro-Med Monitor, calling for all possible efforts to end the arbitrary measures against Arab journalists in German media and protect the right to freedom of opinion and expression.