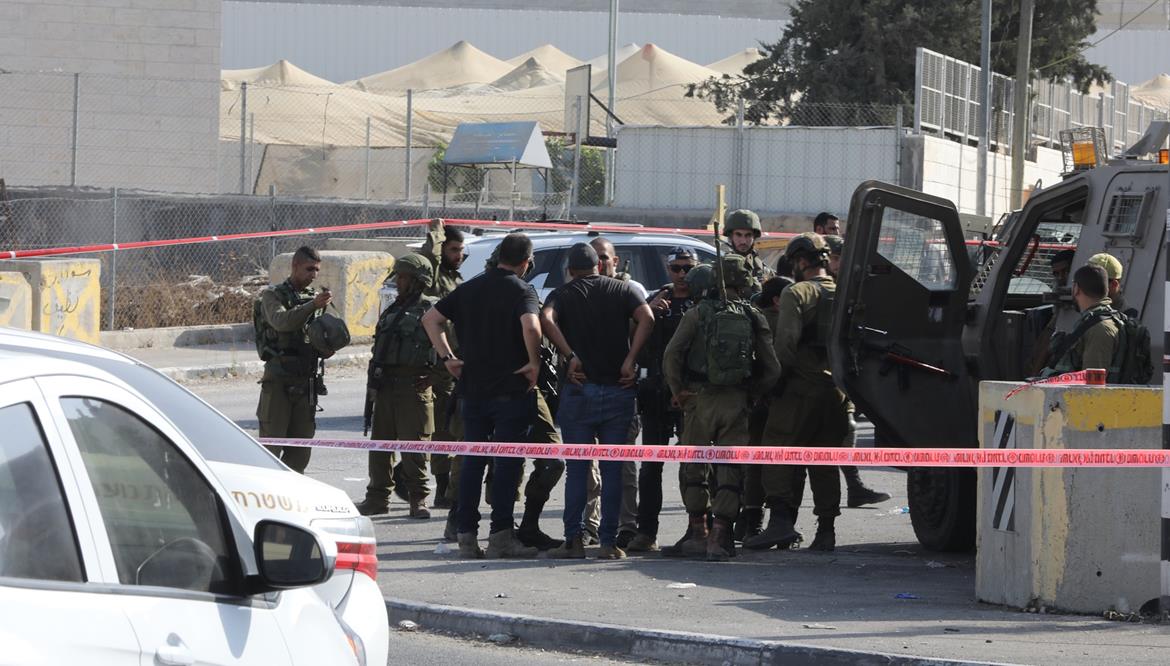 HEBRON, Friday, September 2, 2022 (WAFA) – A young Palestinian man was shot dead today by Israeli occupation soldiers at Beit Einoun junction, to the north of Hebron in the south of the occupied West Bank, according to the Ministry of Health.

Witnesses told WAFA that soldiers opened fire at the young man, who remains unknown until now, and seriously injured him. The man was reportedly left bleeding on the ground helplessly without being offered first aid, and medics were denied access to him.

According to witnesses and local sources, the man was left bleeding on the ground for a few minutes until he succumbed to his wounds.

Videos shared on the social media showed Israeli soldiers firing at the man while lying on the ground helplessly.

Shortly following the shooting incident, clashes erupted between Israeli forces and Palestinian protesters at the junction, during which the soldiers fired teargas canisters at the protesters and denied them access to the wounded youth.