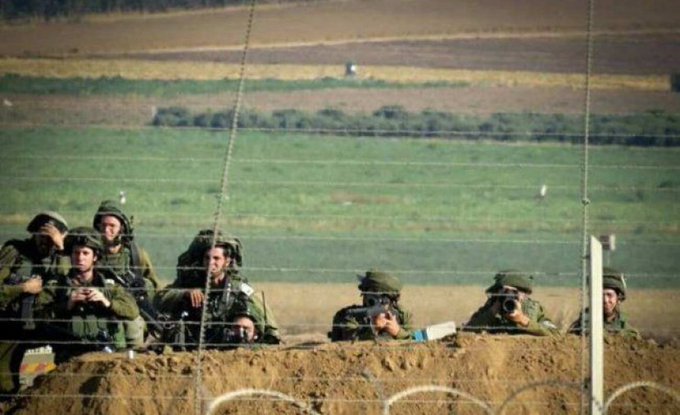 GAZA, Friday, August 26, 2022 (WAFA) – Israeli forces Friday opened fire at Palestinian shepherds, to the east of the city of Deir al-Balah, in the Gaza Strip, according to sources.

WAFA correspondent said that the Israeli soldiers stationed at the military towers to the east of the central area fired tear gas bombs and opened fire towards the shepherds, forcing them to leave the area, where they were grazing their stockings.