Five Palestinians, including journalist, injured by Israeli gunfire by Qalqilya 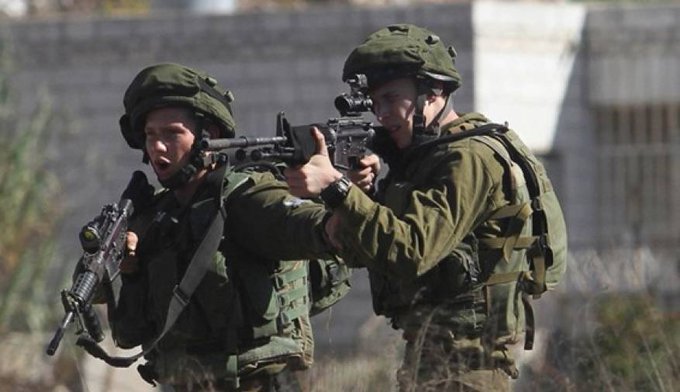 QALQILYA, Friday, August 26, 2022 (WAFA) – Five Palestinians were Friday injured by Israeli gunfire during the weekly protest against Israeli settlement construction and expansion in the village of Kafr Qaddum, in the West Bank province of Qalqilia, local sources said.