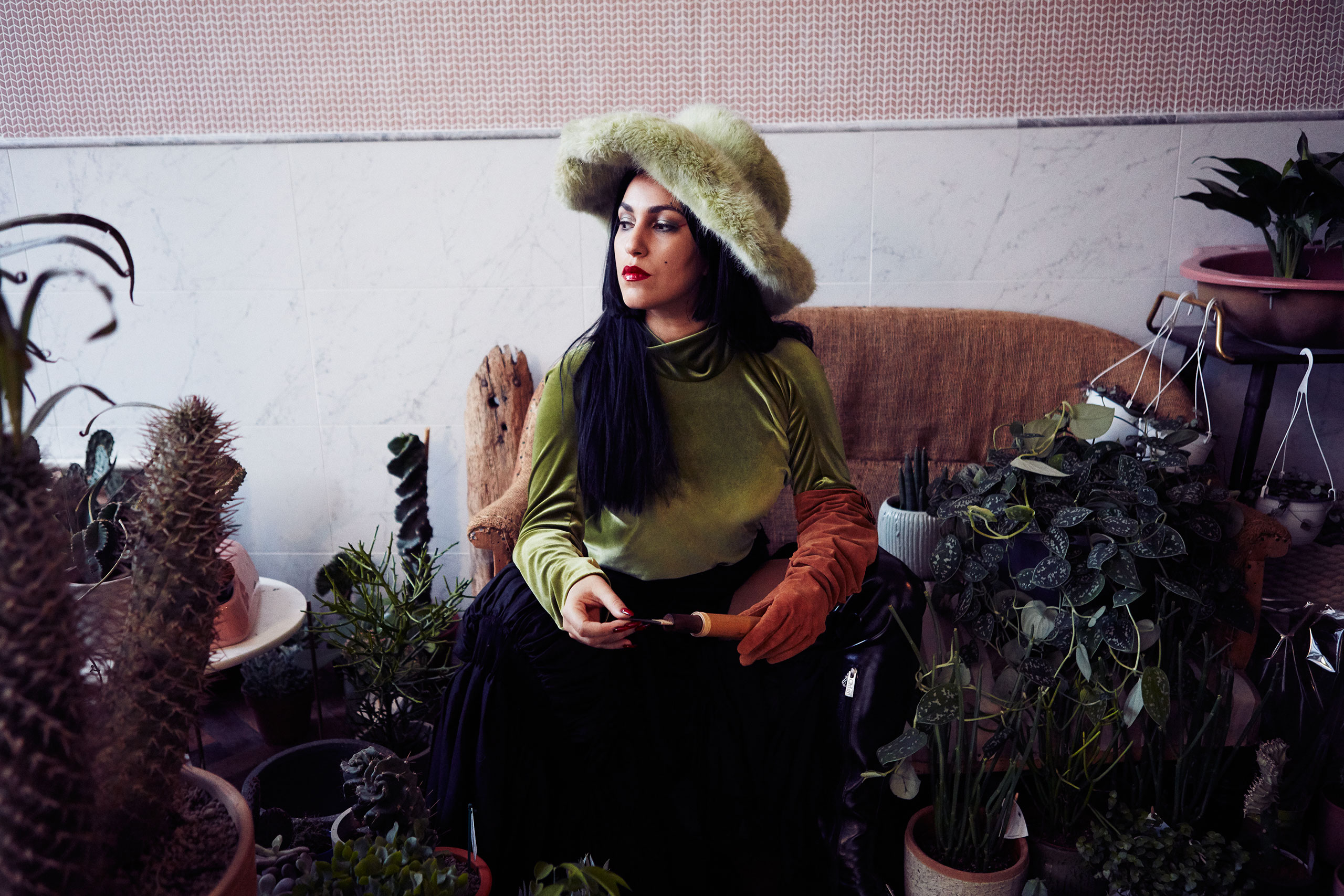 RAMALLAH, Wednesday, August 24, 2022 (WAFA) – French singer Lafawndah has withdrawn from the from Israel-partnered Pop Kultur Berlin festival over its partnership with Israel, whom she called an "apartheid state."

The  singer, songwriter, producer and director took it to her Twitter official page to post a statement in which she announced that she agrees with Amnesty International, Human Rights Watch and B'Tselem on their reports in which they said that Israel is an apartehid state.

"By continuing its partnership with Israel, Pop Kultur knowingly whitewashes these crimes. The festival’s stance is an effective show of support for racism, colonial brutality and murder, despite its savvy marketing language touting inclusion, diversity and tolerance."

"The fact that Pop Kultur had concealed this partnership as recently as three weeks ago is a source of profound frustration for myself and I am sure many other artists. Since covid, artists already struggling to stay afloat can scarcely afford to cancel performances at short notice," she added.

"I hope that my decision in support of freedom, justice and equality for all, including Palestinians, can be understood in this context," she concluded.