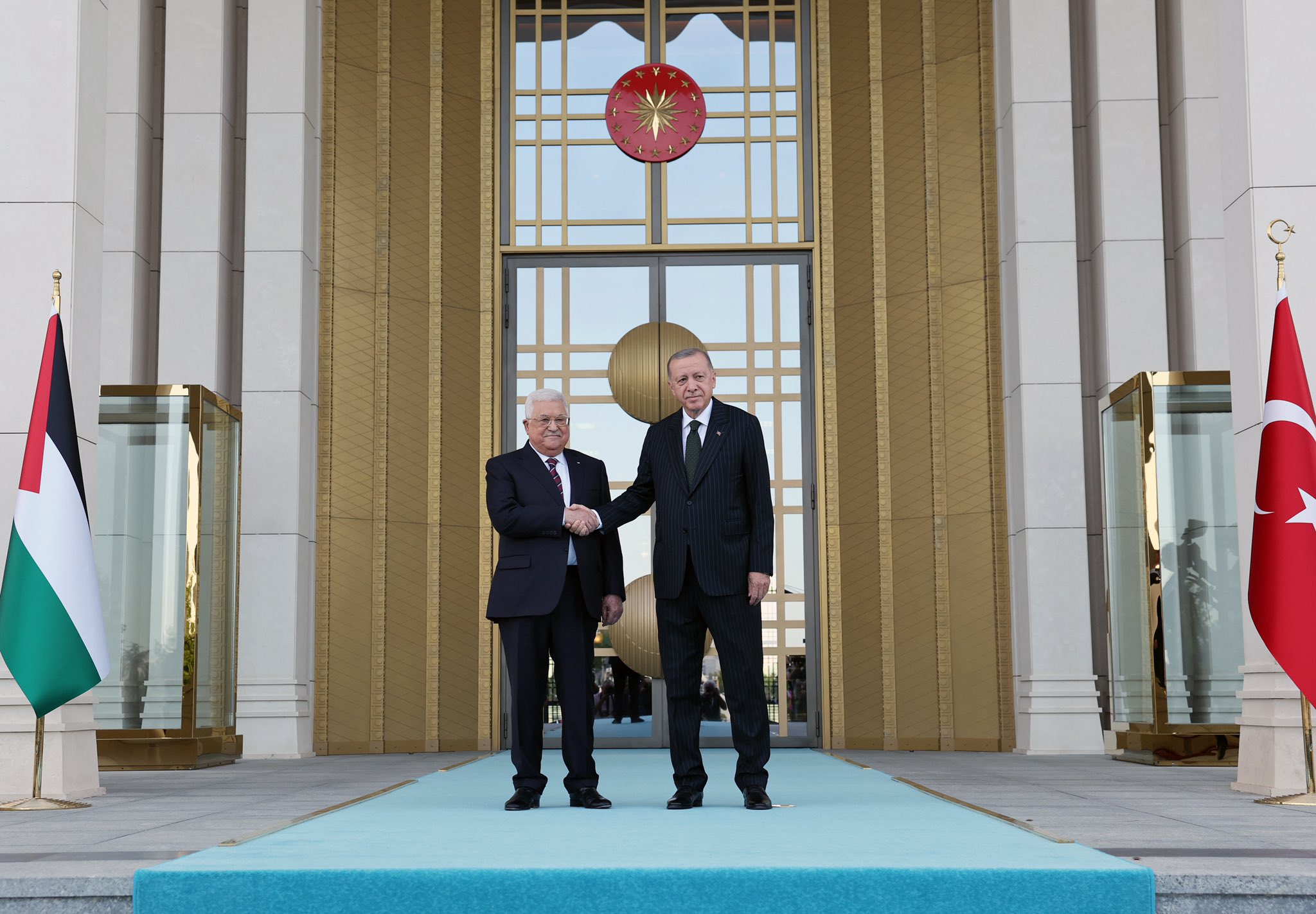 During a joint press conference with President Erdogan in Ankara, President Abbas said the meeting was an opportunity for consultation and exchange of views on the overall regional and international situation as well as the important role that Ankara plays in global food security in light of the difficult circumstances the world is going through.

"We seek, in every meeting with His Excellency, to advance bilateral relations between our two brotherly countries to new horizons of cooperation and exchange in various fields," the President added.

President Abbas stressed that the Palestinian leadership will not accept the continuation of the aggressive practices of the Israeli occupation authorities against the Palestinian people, lands and holy sites, affirming that all Israeli unilateral actions that violate international law and signed agreements must be stopped.

The President said that the daily incursions by the occupation authorities into Palestinian cities, villages and camps, and what happened a few days ago with the closure of Palestinian civil and human rights institutions, ignites the situation, noting that these criminal practices cannot be tolerated and must stop before it is too late.

He reiterated that achieving peace and security begins with a complete halt to undermining the two-state solution by the Israeli occupation authorities, and moving towards a political horizon, affirming adherence to peaceful popular resistance, and rejection of violence and terrorism in the region and the world.

President Abbas, who arrived yesterday in Turkey, was earlier received in official ceremonies at the presidential palace in Ankara before starting the official talks. 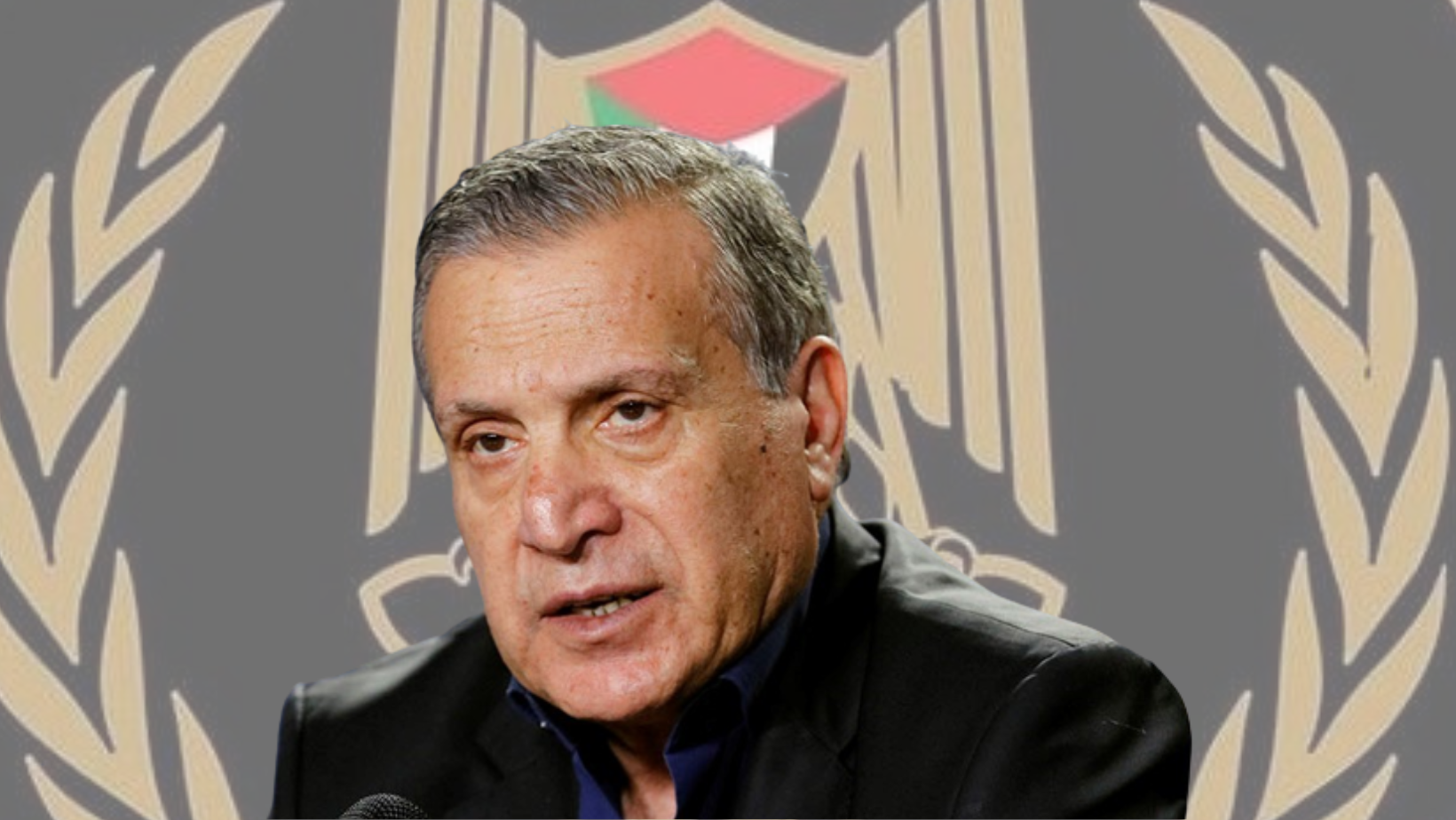