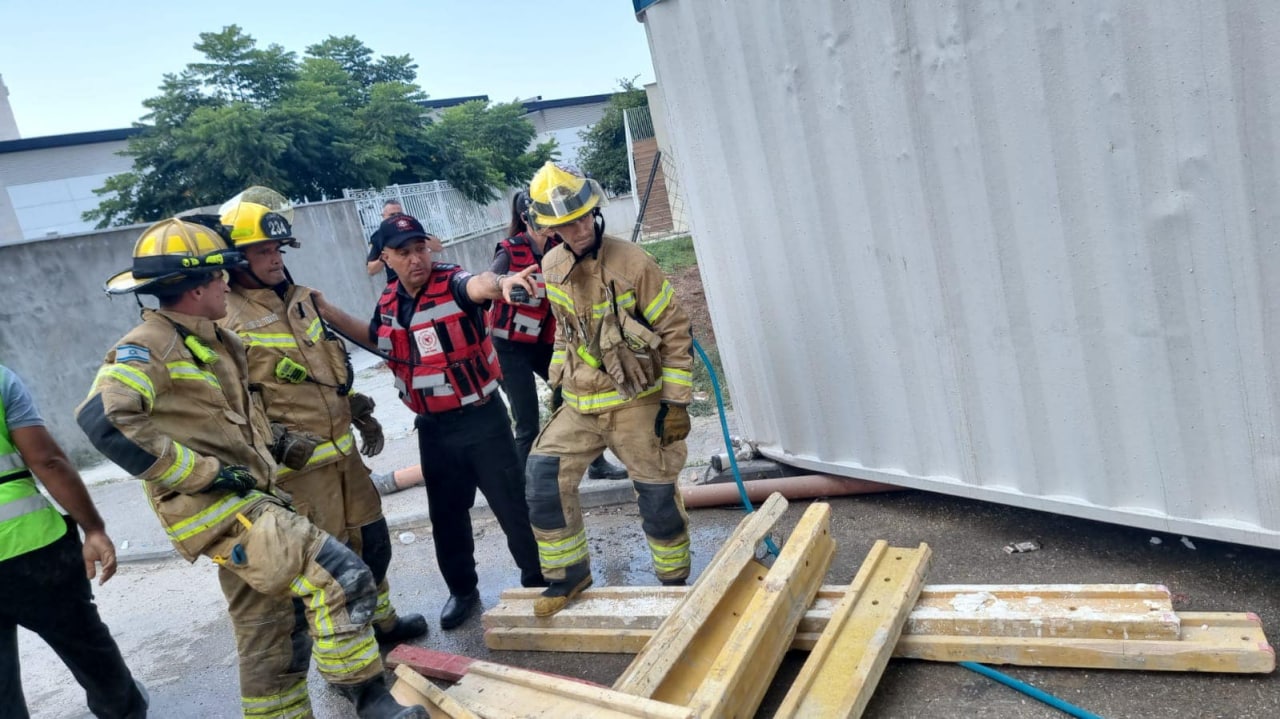 NAZRETH, Sunday, August 21, 2022 (WAFA) – Two Palestinian workers were killed today while they were working in a construction site in the city of Tirat Carmel, in the 1948-occupied territories.

According to the Arab 48 website, two workers were killed and many others were injured after a heavy container reportedly fell down on them.

Medical staff arrived to the scene and performed first aid to two workers who were in a critical condition and were pronounced dead later, in addition to four others whose injuries were reported to be serious and moderate.

The wounded were taken to a hospital in Haifa for treatment.