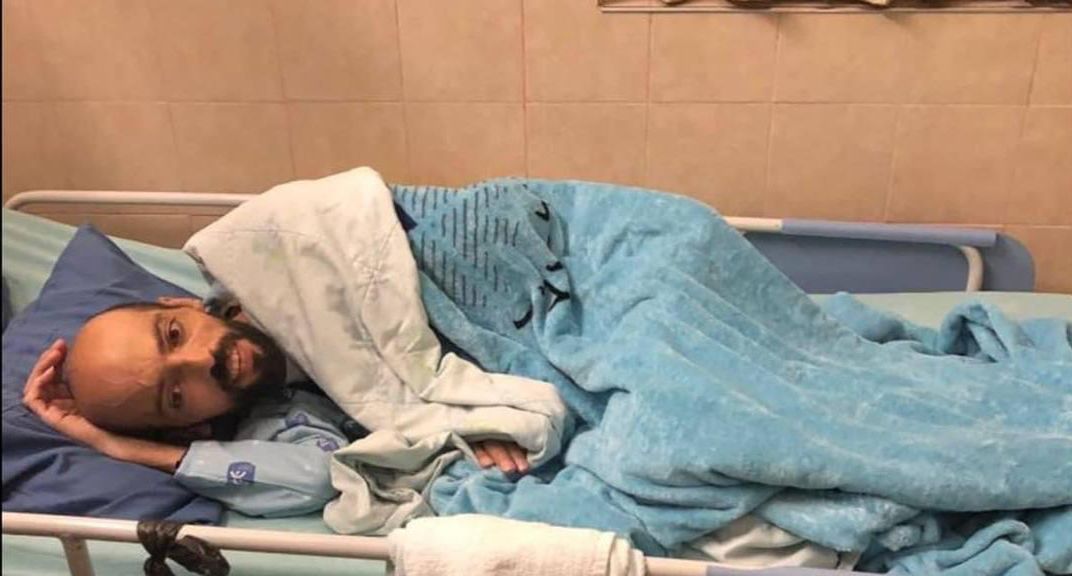 Awawda has been on hunger strike for almost six months demanding an end to his prolonged administrative detention.

Awawda’s lawyer, Ahlam Haddad, said that her client will not end his hunger strike until the Israeli military government accepts his demand in canceling it, and not simply freeze the order.

She said that the health condition of Awawda is critical and he can hardly move or talk.

Awawda is kept at an Israeli hospital, with his hands cuffed to the bed, following the serious deterioration of his health due to the long hunger strike.

Palestinians believe the suspension decision is a ploy to get the prisoner to end and recover from his hunger strike before reinstating the administrative detention order.