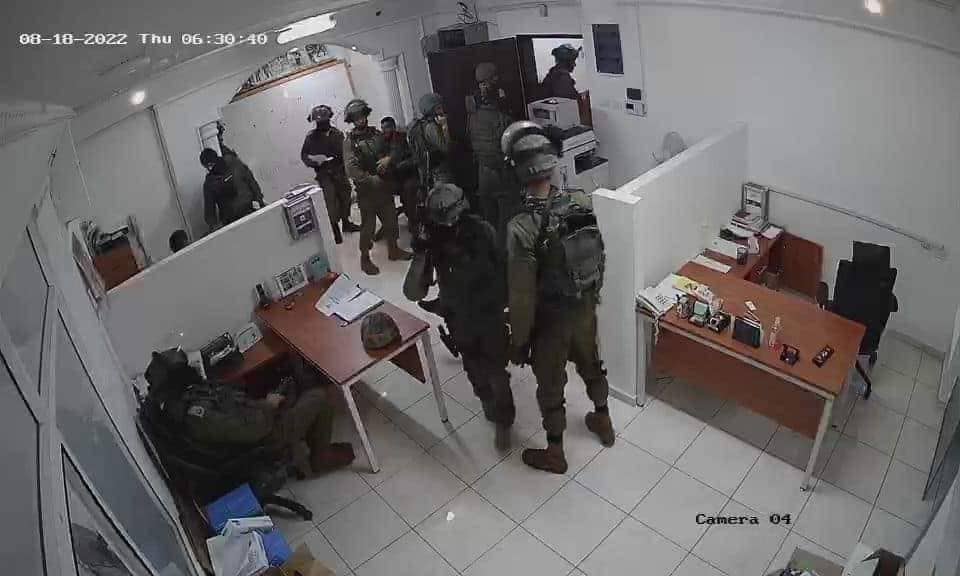 “We are deeply concerned by the raids which took place in the morning of 18 August, as part of a worrying reduction of space for civil society in the OPT. These actions are not acceptable,” they said in a joint statement on the Israeli raids of seven Palestinian civil society organizations on Thursday:

“The further reduction of civil space in the OPT remains a source of concern. We stand firm with NGOs to uphold the right to freedom of expression and association in the OPT,” said the nine European foreign ministries.

“A free and strong civil society is indispensable for promoting democratic values and for a two-state solution. As we stated on 12 July, no substantial information was received from Israel that would justify reviewing our policy towards the six Palestinian NGOs on the basis of the Israeli decision to designate these NGOs as ‘terrorist organizations’. Should convincing evidence be made available to the contrary, we would act accordingly.”

The Israeli military raided, ransacked and ordered shut down the Ramallah offices of Addameer, al-Haq, Defense for Children International – Palestine (DCIP), the Union of Agricultural Work Committees, Bisan Center for Research and Development, Health Work Committees, and the Union of Palestinian Women Committees. Six of these organizations were declared in October 2021 as “terrorist organizations” by the Israeli Defense Minister.