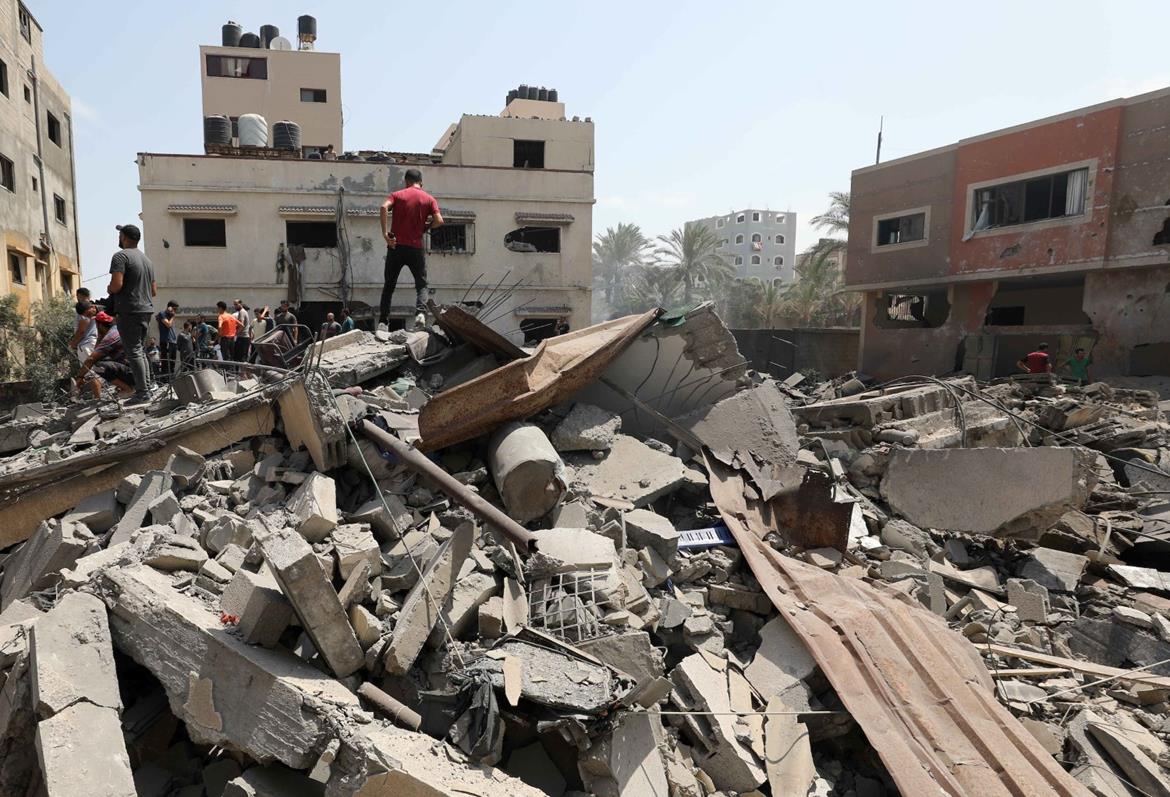 JERUSALEM, Monday, August 8, 2022 (WAFA) – The United Nations has been intensively engaged with the concerned parties to restore calm to the Gaza Strip, according to the UN Special Coordinator for the Middle East Peace Process, Tor Wennesland.

“The United Nations has been intensively engaged and closely working with Egypt on mediating a restoration of calm,” he said in a statement.

Brokered by Egypt, a ceasefire agreement was implemented shortly before midnight ending three days of brutal Israeli airstrikes against the Gaza Strip that left 44 people dead, including 15 children and four women, more than 360 wounded, and the destruction of a large number of buildings and homes.

“We underscore our commitment to do all we can towards ending the ongoing escalation, ensuring the safety and security of the civilian population, and following up on the Palestinian prisoners file. I will continue to work with all relevant parties to de-escalate the situation urgently," said the US Special Coordinator.