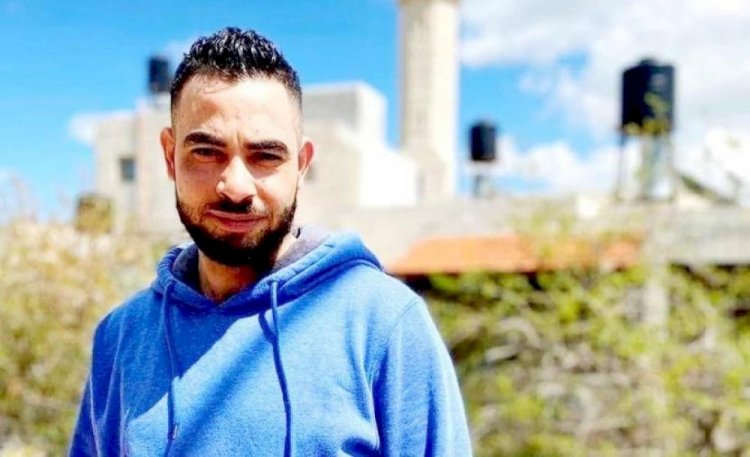 RAMALLAH, Thursday, July 28, 2022 (WAFA) – Ra’ed Rayyan, a Palestinian who has been on hunger strike for 113 days in protest of his detention without charge or trial by Israeli occupation authorities, broke today his fast after reaching an agreement with prison authorities making his current administrative detention term unrenewable.

The Palestinian Prisoner’s Society (PPS), a major Palestinian prisoner advocacy group, described Rayyan’s breaking of his fast a victory that has been reached thanks to his determination to end his administrative detention despite the tremendous pressure practiced against him by the Israeli prison authorities during the course of his strike.

Rayyan is one of nearly 680 Palestinians held without charge or trial under Israel’s unlawful administrative detention policy, deemed illegal by international law, most of them former prisoners who spent years in prison for their resistance of the Israeli occupation.

The widely condemned policy of administrative detention allows the detention of Palestinians without charge or trial for renewable intervals usually ranging between three and six months based on undisclosed evidence that even a detainee’s lawyer is barred from viewing.

Palestinians and human rights groups say the administrative detention violates the right to due process since evidence is withheld from prisoners while they are held for lengthy periods without being charged, tried, or convicted.