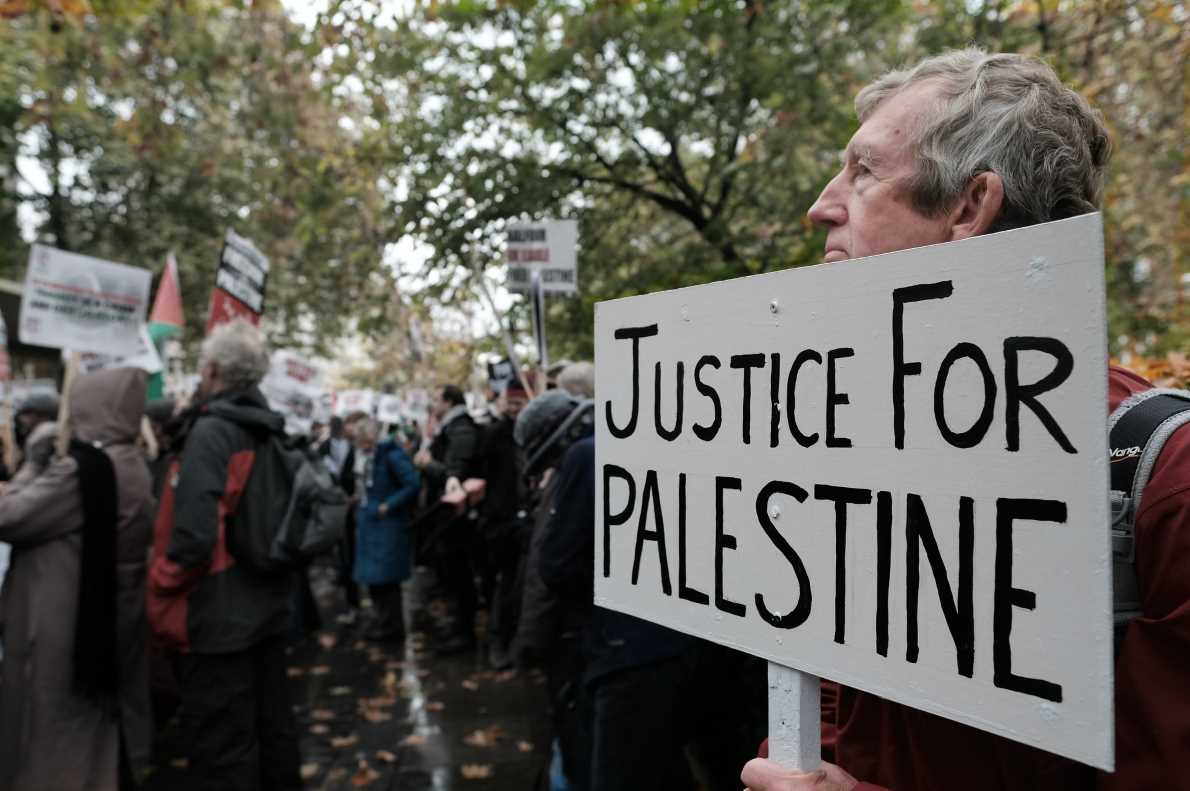 WASHINGTON, Tuesday, July 12, 2022 (WAFA) - As US President Joe Biden prepares for his visit to Palestine and Israel later this week, the Carter Center called on him to make human rights a central theme of his meetings with Palestinian and Israeli leaders.

The Center said in a statement yesterday it was encouraged by the Biden administration’s commitment to pursue “equal measures of freedom, security, prosperity, and democracy” for Palestinians and Israelis, adding that concrete steps are needed to bring that commitment to life.

The Center urged the US administration to call for an end to Israeli administrative detentions of Palestinans, night raids, and the illegal settlement projects in East Jerusalem and the West Bank. "Incarceration without trial or charge violates international law, and the settlements are in violation of both international law and Camp David Accords," said the Center.

The Center also called for a clear path for ending the 15-year blockade on the Gaza Strip, easeing freedom of movement to allow Palestinians to receive medical treatment and exit to other countries, and protecting the rights of Palestinian-American citizens who face administrative detention, denial of travel, family separation, and lack of access to their property in Palestinian territory.

The Carter Center affirmed the need for a stronger response to and a comprehensive investigation into the Israeli occupation forces' killing of U.S. citizen and journalist Shireen Abu Akleh during an Israeli military raid on Jenin refugee camp on May 11.

The Center urged the US administration to call on all parties to respect human rights, uphold the rule of law, and work for equal rights for Palestinians and Israelis