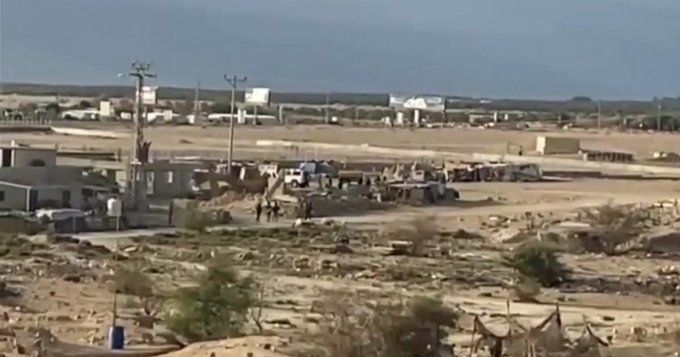 JERICHO, Monday, June 13, 2022 (WAFA) – The Israeli military demolished today a Palestinian-owned house that was still in the construction stage in Aqbat Jabr refugee camp, south of the eastern West Bank city of Jericho, claiming it was built without a permit, according to local sources.

The house, said the sources, was 100 square meters in area and owned by a local resident.

Officials said Israel this week informed five Palestinian homeowners to evacuate their homes located in an area east of Jericho in order to demolish them because they were built in Area C, which is under full Israeli military control and where Palestinian construction is not allowed.