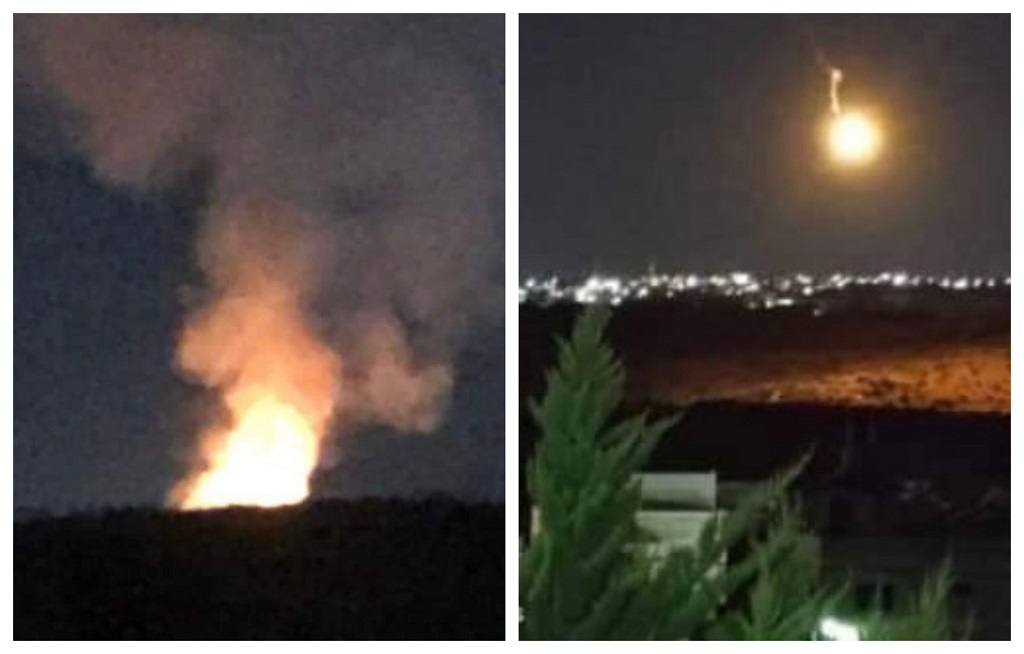 They said that Israeli forces fired flare bombs towards the villagers’ lands close to the separation wall Israel has built in and around the West Bank.

The flare bombs touched down in the olive groves of the villagers in the area located alongside to the Salem military base, scorching hundreds of olive trees.

Palestinian Civil Defense firefighters rushed to the scene with the help of the villagers in an attempt to extinguish the fire.