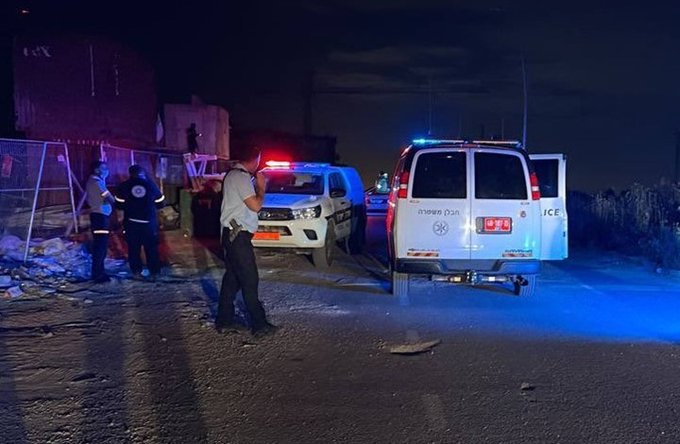 ASQALAN, Tuesday, April 12, 2022 (WAFA) – Israeli police early today shot dead a Palestinian worker, said to be 41 years of age and from the southern West Bank city of Hebron, at a construction site in the city of Asqalan in southern Israel, sources confirmed.

According to the police allegations, a police officer was on a patrol searching for Palestinians working in Israel without work permits in construction sites in the area where the incident took place beofre he opened fire at the worker after the latter refused to show his identity and work permit.

The rise in the killing of Palestinians comes after Israeli Prime Minister Naftali Bennett gave the Israeli security forces a free hand to deal with any situation that involves Palestinians in any way they see fit, which was met with complete rejection and widespread condemnation by the Palestinian presidency, which warned of its dangerous consequences.

Four Palestinians were killed on Sunday by the Israeli occupation forces in four different incidents in the occupied West Bank.