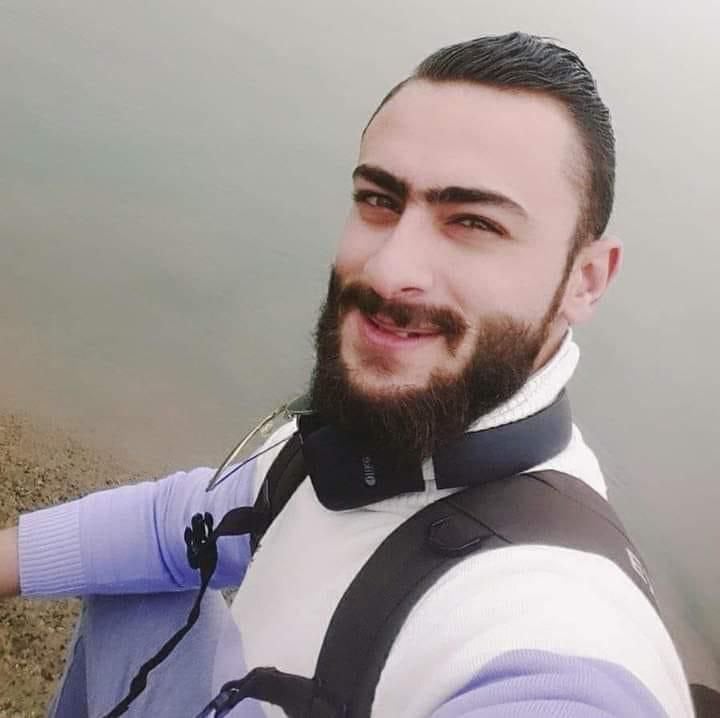 He confirmed that Israeli soldiers opened gunned down Nidal Juma‘a Ja‘afra, a 30-year-old resident of the Hebron-district town of Tarqumiyah, near the Gush Etzion colonial settlement bloc.

Israeli media sources claimed that Ja‘afra was shot down after he allegedly stabbed and critically wounded an Israeli settler on a bus near the settlement bloc.

Such Israeli measures, taken under the guise of security, are intended to entrench Israel’s 53-year-old military occupation of the West Bank and its settler-colonial project which it enforces with routine and frequently deadly violence against Palestinians.