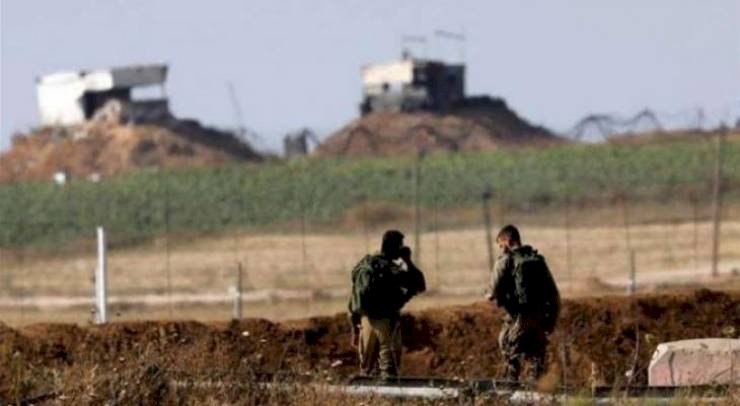 GAZA, Sunday, March 13, 2022 (WAFA) – Israeli occupation forces opened gunfire and teargas today towards Palestinian bird hunters in the middle and south of the Gaza Strip, according to local sources.

WAFA correspondent said Israeli occupation soldiers, stationed at the military watchtowers overlooking the border area east of Deir el-Balah and Khan Yunis, fired several rounds of live bullets and teargas at the farmers, forcing them to leave the area to avoid being shot. No one was hurt.

Israeli soldiers also opened fire indiscriminately towards agricultural lands to the east of Al-Qarrara town in Khan Yunis province, south of the Strip. No injuries were reported.

Israel does not allow Palestinians to reach their lands along the Gaza border with Israel and often infiltrate the borders to either destroy the land and level it or to build dirt mounds causing serious damage to fertile agricultural land.

The Israeli occupation army regularly opens fire at people near the border fence with Gaza, including farmers attending to their land, in order to keep them as far from the border as possible.