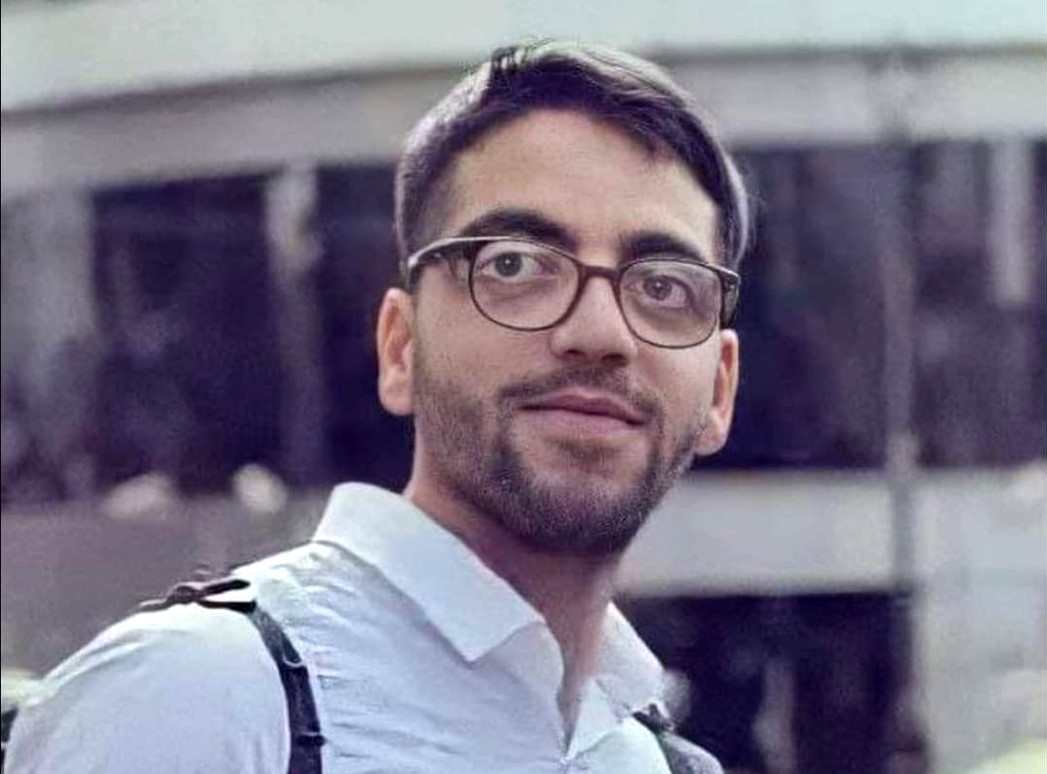 HEBRON, Wednesday, March 2, 2022 (WAFA) – The Israeli occupation forces attacked this afternoon the funeral held at Arroub refugee camp, north of the southern West Bank city of Hebron, causing several suffocation cases, for a Palestinians they have shot and killed the day before, according to witnesses.

They said the soldiers fired rubber-coated metal bullets and tear gas canisters at the participants in the funeral and at homes in the refugee camp causing dozens of suffocation cases.

Israel today turned over to his family the body of Ammar Abu Afifeh, a camp resident shot and killed in cold blood by Israeli soldiers the day before at the entrance to Beit Fajjar village, north of Hebron, after withholding his body for 24 hours.

Hundreds of people participated in the funeral, denouncing the cold-blood murder of young Palestinians by Israeli soldiers.

The European Union's office in Jerusalem yesterday denounced in a tweet Israel's "excessive use of force and live ammunition against civilians," stressing that this "must stop."