Palestinian shot dead by Israeli soldiers in the south of West Bank, the third today 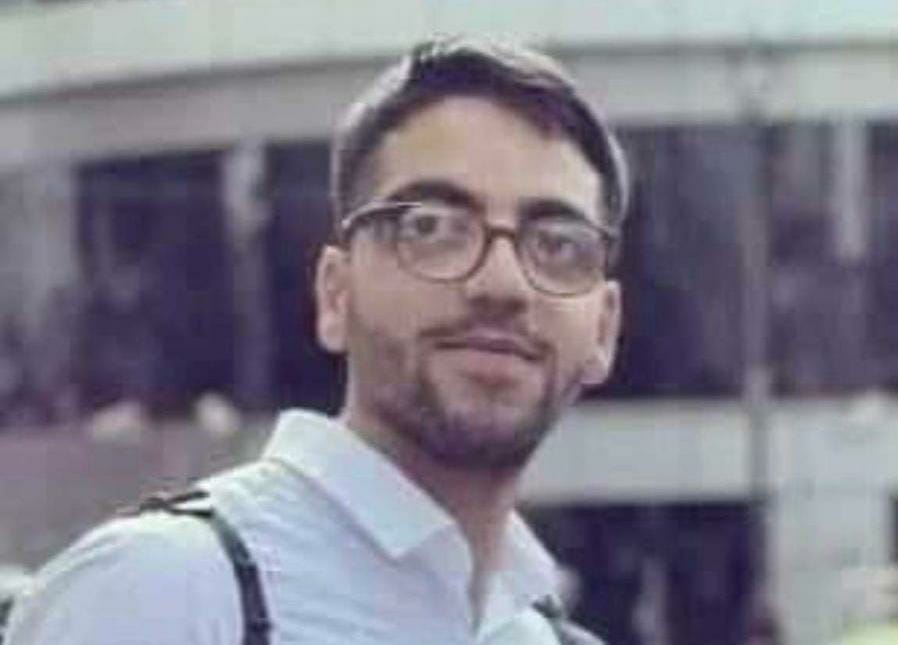 RAMALLAH, Tuesday, March 1, 2022 (WAFA) – A Palestinian was today shot and killed by Israeli soldiers near Beit Fajjar town, south of the southern West Bank city of Bethlehem, according to the Ministry of Health, the third killed by soldiers today.

The Health Ministry said it was informed by the Civil Affairs Authority that Ammar Shafiq Abu Afifeh, from Arroub refugee camp, north of Hebron city, was shot by soldiers and killed at the entrance of Beit Fajjar.

Abu Afifeh is the third Palestinian shot and killed by Israeli soldiers today.

Soldiers earlier shot and killed two Palestinians in Jenin refugee camp in the north of the West Bank.