Palestinian boy shot and killed by Israeli soldiers near Bethlehem 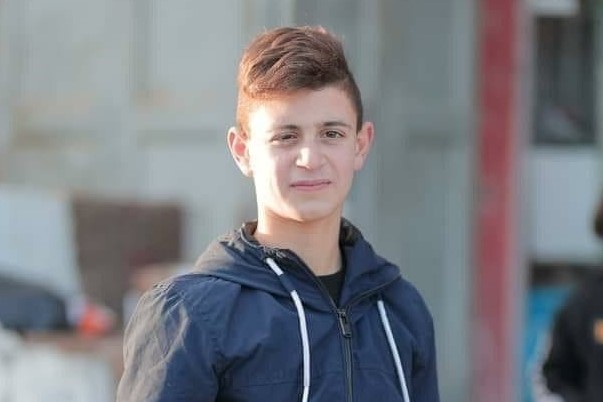 BETHLEHEM, Tuesday, February 22, 2022 (WAFA) – Israeli soldiers shot and killed tonight a 14-year-old boy in the town of al-Khader, near the southern West Bank city of Bethlehem, according to the Ministry of Health.

Mohammad Shehadeh was shot and critically wounded during confrontations between soldiers who raided the town and local youths, according to a local activist.

Ahmad Salah, an activist, said the soldiers opened live fire at the Palestinians injuring Shehadeh before detaining him. The soldiers also prevented Palestinian ambulances from reaching him.

The Ministry of Health said later that Shehadeh has died of his wounds.