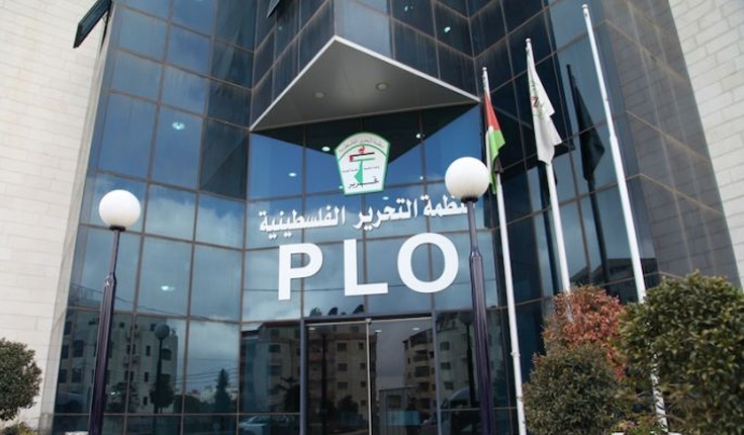 At the same time, the Central Council elected Ramzi Khouri as head of the Palestinian National Fund and therefore became a member of the Executive Committee.

The current members of the Executive Committee are: