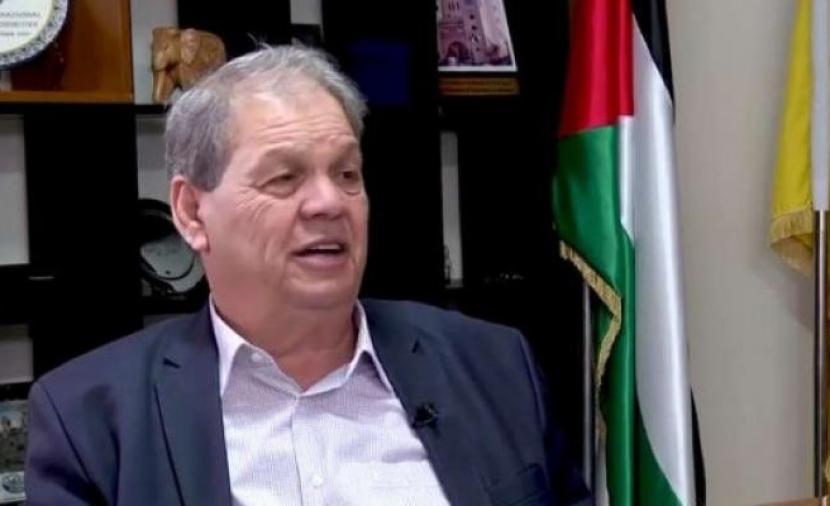 RAMALLAH, Monday, February 7, 2022 (WAFA) – The Palestinian Central Council, the second-highest decision-making body in the Palestine Liberation Organization (PLO), today elected Rawhi Fattouh as speaker of the National Council, the highest decision-making body in the PLO, replacing the veteran Salim Zanoun, who resigned today after serving as speaker since 1993.

President Abbas commended Zanoun, 88, for his role in leading the National Council, saying he was one of the founders of the Palestinian revolution and Fatah movement.

The Central Council opened last night its 31st session in Ramallah with a speech by President Mahmoud Abbas. Its meetings are continuing today at the presidential headquarters.