EU on demolitions in East Jerusalem: illegal under international law 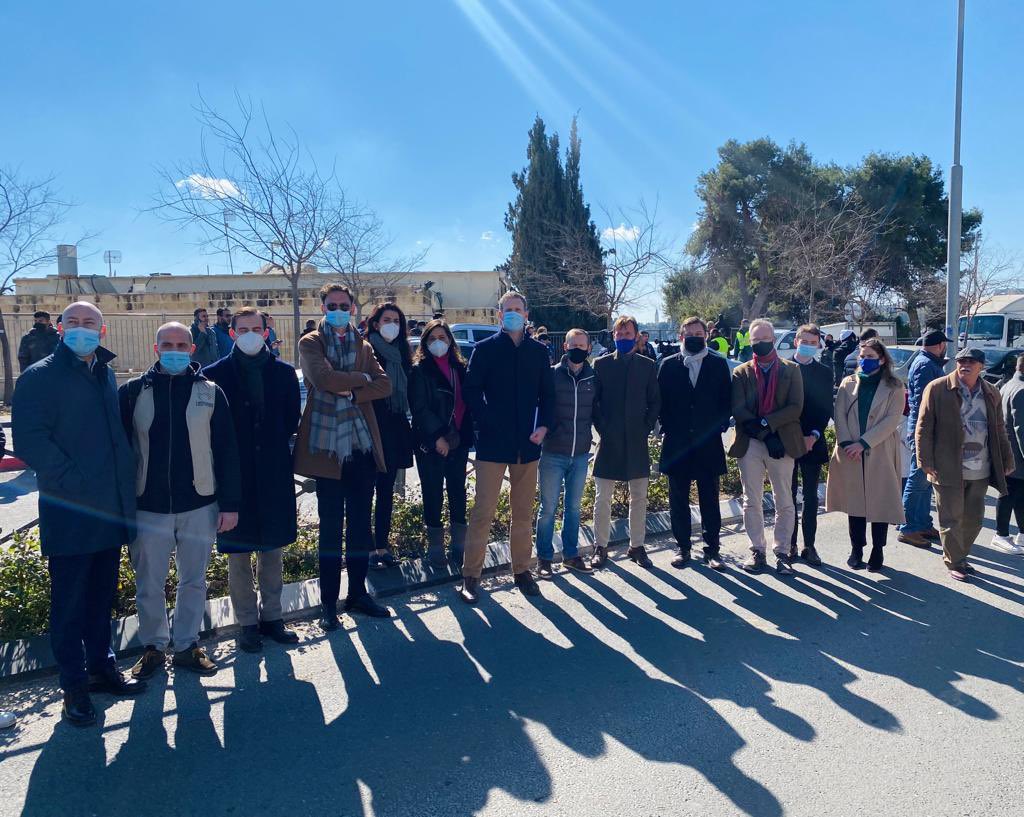 The EU Representative, some member states and like-minded countries observing the demolition in Sheikh Jarrah.

The EU Representative, some member states and like-minded countries watched as staff from the Israeli municipality of West Jerusalem proceeded to demolish the residence and evict members of Salahia family in Sheikh Jarrah, which would displace 12 people, including five children.

“Imperative to deescalate the situation and seek a peaceful resolution,” said the EU Representative in a tweet. “Evictions/demolitions are illegal under international law and significantly undermine the prospects for peace as well as fuel tensions on the ground.”

The Israeli municipality proceeded to demolish a family business near the house.