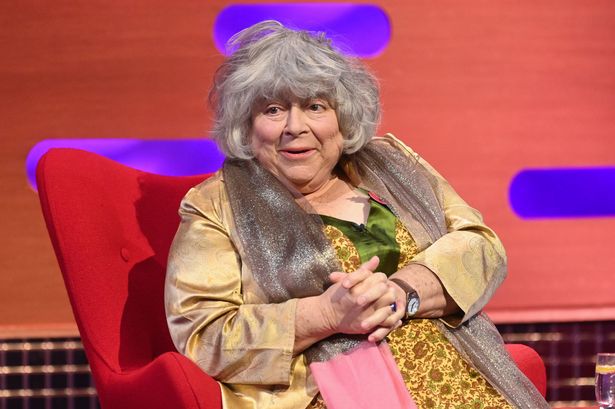 The BAFTA-winning actress, who has been a supporter of the anti-apartheid movement since her university years, told Palestine Deep Dive magazine: “I totally support Emma Watson’s recent remarks on Palestine. All decent people should too.”

On January 3, British actress and human rights activist Emma Watson came under a smearing campaign by Israeli officials and lobbyists after expressing her solidarity with the Palestinian people via a post on her Instagram official page.

The image she shared showed a photo of a pro-Palestinian protest with the banner ‘Solidarity is a verb’, accompanied by a quote from Australian scholar Sara Ahmed.

“The Israeli treatment of Palestinians is disgraceful. Anti-semitism is not at issue,” Margolyes, who was born to a secular Jewish family in Oxford, said, adding: “What matters is opposing cruelty, speaking out for compassion.”

“Criticizing Israel is not in itself, an anti-Semitic stance. Conflating the two is a form of disguised censorship,” she concluded.