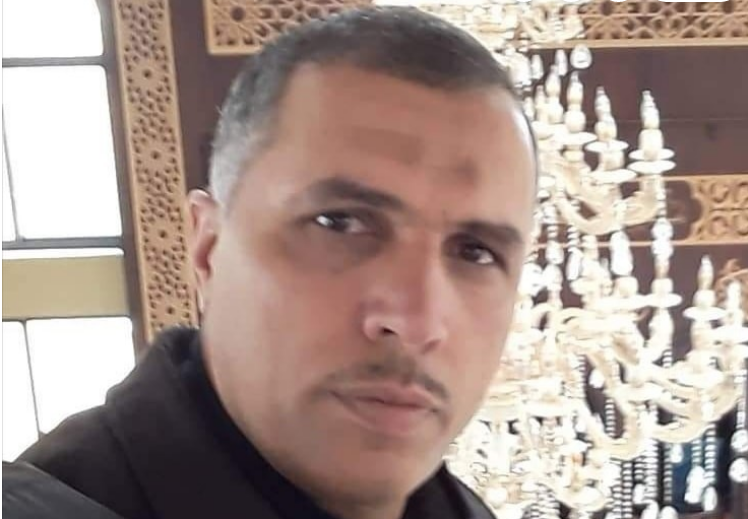 RAMALLAH, Sunday, December 26, 2021 (WAFA) – Palestinian prisoner Abdul-Basit Muatan, a patient of cancer who is currently detained in the Israeli prison of Ofer, is denied access to badly needed healthcare, said the Palestinian Prisoner’s Society (PPS) in a statement today.

PPS said the Israeli Prison Service’s reluctance to allow Muatan access to healthcare has exacerbated his medical condition, calling for urgent action to ensure his access to the necessary healthcare before it is too late.

Muatan, who has been detained since 25 October 2021, had undergone a number of surgeries prior to his arrest, including a surgical removal of part of the colon, but according to PPC, but it was later found that not all cancer cells were removed, which means a spread of cancer into the rest of his body is highly probable.

PPS also called for Muatan to be freed from Israeli detention as soon as possible, since he is in prison without charge or trial under Israel’s so-called administrative detention policy

The prisoners rights group held the Israeli government and the Israel Prison Service fully responsible for the lives of the sick prisoners, especially Muatan, due to depriving them their right to healthcare.