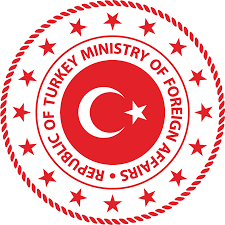 ANKARA, Friday, October 8, 2021 (WAFA) – The Turkish Foreign Ministry condemned in a press release the recent decision of an Israeli court granting Jews the limited right to perform silent prayers in the courtyards of al-Aqsa Mosque in Jerusalem.

"We strongly condemn the ruling of an Israel court which claimed that Jews have the right to perform "silent" prayers in the Al-Aqsa Mosque," said the release.

It is an alarming possibility to be taken into account that this decision will further embolden fanatic circles that attempt to erode the status quo at the al-Aqsa Mosque and will lead to new tensions, said the ministry.

"We call on the international community to strongly oppose this wrong, illegal and dangerous decision and all provocations against the Al-Aqsa Mosque," the ministry concluded.