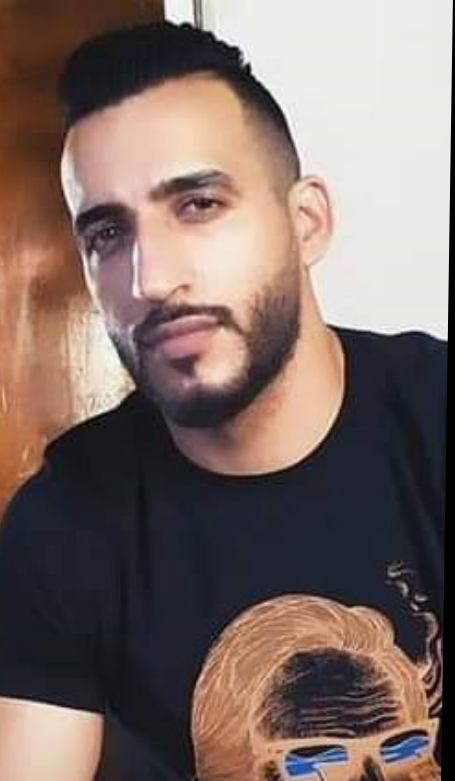 RAMALLAH, Saturday, October 02, 2021 (WAFA) – Kayed Fasfous, 32, from the southern West Bank town of Dura, and held by Israel in administrative detention without charge or trial, has been on hunger strike for 80 days demanding his freedom, according to prisoners’ advocacy groups.

Fasfous, married and a father to one child, was detained in July 2020 and placed in administrative detention. He was previously detained several times for this resistance of the Israeli occupation.

He is one of seven Palestinians held in administrative detention in Israel who are on hunger strike demanding an end to their prolonged incarceration without charge or trial and based on so-called secret evidence.

Mikdad Qawasme, 24, from Hebron city, has also been on hunger strike for 73 days to gain his freedom. He has been in detention since January of this year.