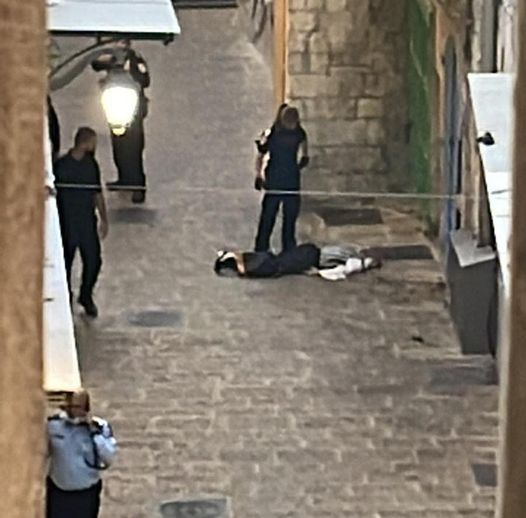 The source added that the Israeli police opened intensive fire at the woman purportedly for attempting to carry a stabbing attack near Bab al-Silsila, also known as the Chain Gate, one of the gates leading to Al-Aqsa, killing her.

The slain woman was identified as 30-year-old Israa Khuzaimia, a mother of four, from Qabatiya town, south of Jenin.

Police closed the entrances of Damascus Gate and the Lion's Gate aftter the killing, before later reopeing them.

Israeli has been criticized for its reflexive use of lethal force and "extrajudicial killings" when Palestinian alleged attackers no longer pose an immediate threat. The UN Office for the Coordination of Humanitarian Affairs (OCHA) said that circumstances surrounding such killings over the past months remain disputed.