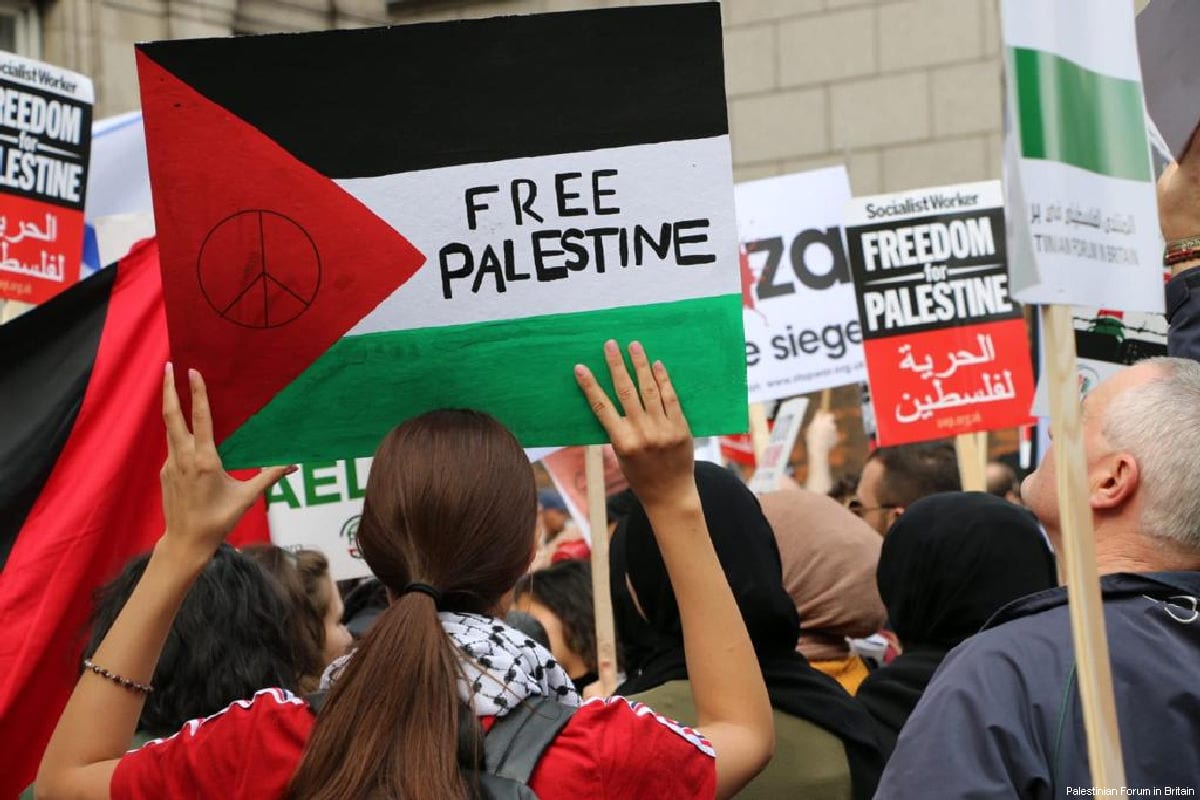 In a letter to FC Barcelona, the Palestinian clubs called on the team to cancel its exhibition match against Beitar Jerusalem scheduled to take place on August 4.

The Palestinian clubs note that Beitar Jerusalem is a "deeply racist" club whose fans, known as La Familia, regularly chant "death to Arabs." Beitar fans have "called for a Christian player from Nigeria to change his name because it sounded 'too Muslim,'" and "set fire to the club's offices after it signed two Muslim players from Chechnya."

The letter also notes that in mid-May, "as Israeli right-wing fascist thugs organized lynch mobs against Palestinians, a La Familia group chat called to "break into [Palestinian] houses and stab them! Start knocking on doors one by one."

The letter to Barça further notes that Teddy Stadium, where the match is set to take place, is just a few kilometers away from "the Palestinian neighborhoods of Sheikh Jarrah and Silwan in occupied East Jerusalem." These two communities have recently garnered international headlines for resisting and exposing Israel's "forced expulsions, home demolitions, violent repression of peaceful protests and mass arrests against Palestinians."

The Palestinian clubs ask Barça, "Would you want to play a 'friendly' match while Palestinians are being subjected to colonial and apartheid violence and dispossession in the background?"

The Palestinian Football Association also wrote to Barcelona, stating it had "received hundreds of complaints" about the match.

In a separate letter, Palestinian clubs called on Atlético de Madrid and Inter Milan to cancel their friendly match announced for August 8.

The clubs note that the match "is being organized by Canadian Israeli billionaire Sylvan Adams, a self-proclaimed ambassador for Israel who says he is 'devoting this chapter of [his] life to promoting Israel.' Adams has teamed up, as he has for many previous sportswashing events, with the Israeli Comtec Group, whose clients include the Israeli government and illegal Israeli settlement companies."

Both letters highlight Israel's attacks on Palestinian sports. Among the signatories is the Balata FC, whose promising young player, 16-year-old Said Odeh, was shot and killed by Israeli soldiers in early May. Israeli occupation forces maimed and thus ended the careers of dozens of Palestinian athletes in 2018 alone.

In recent weeks, unprecedented numbers of active players have spoken up for Palestinian rights.

The Palestinian clubs urge the UEFA teams not to allow themselves to be "abused" by "apartheid Israel's propaganda in its desperate attempt to sports-wash the state's continuous violations of international law and crimes against our Palestinian people."

The Palestinian clubs also urge FC Barcelona to cancel Barça, The Exhibition, to be held in Tel Aviv from July through August, and to withdraw the Barça Legends from the Clásico "peace" match scheduled for July 20.

The Palestinian Campaign for the Academic and Cultural Boycott of Israel (PACBI) was initiated in 2004 to contribute to the struggle for Palestinian freedom, justice and equality.

PACBI, a key part of the global, Palestinian-led BDS movement, advocates for the boycott of Israeli academic and cultural institutions, given their deep and persistent complicity in Israel's denial of Palestinian rights as stipulated in international law.