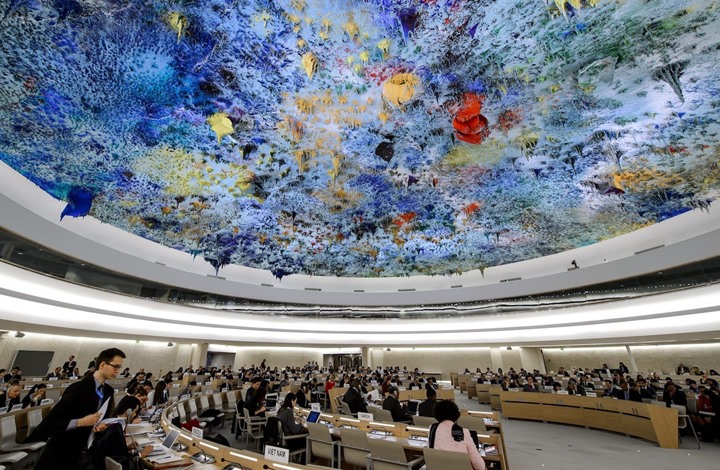 Speaking during the special session of the 47-member council, al-Malki urged the council to establish an international commission of inquiry to investigate Israeli violations against Palestinians, examine their root causes and submit recommendations on ending Israel’s impunity and ensuring holding it to account.

He stressed that justice could not be brought without redress to the Palestinian victims of Israeli crimes and holding Israeli war criminal accountable, while reiterating that peace could not be attained without ending the occupation.

The root cause of the suffering, crimes and aggression is Israel’s settler-colonialism, he stated.

He emphasized that confronting and imposing economic and political sanctions on Israel’s regime of settler-colonialism as well as boycotting its products, banning companies operating in colonial settlements, placing settlers on terror lists all the way to dismantling this regime are the prerequisite to ending the suffering of the Palestinian people. 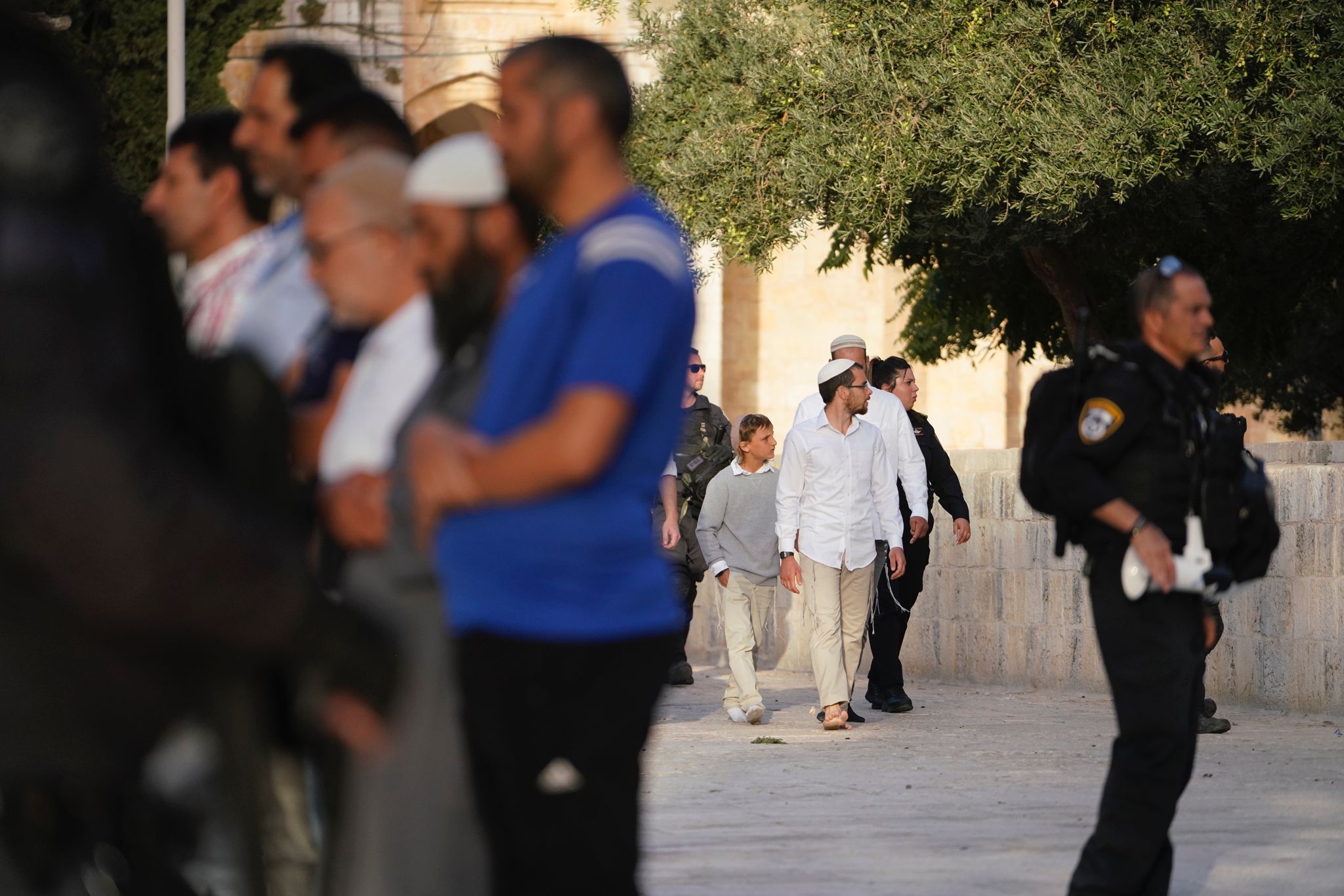 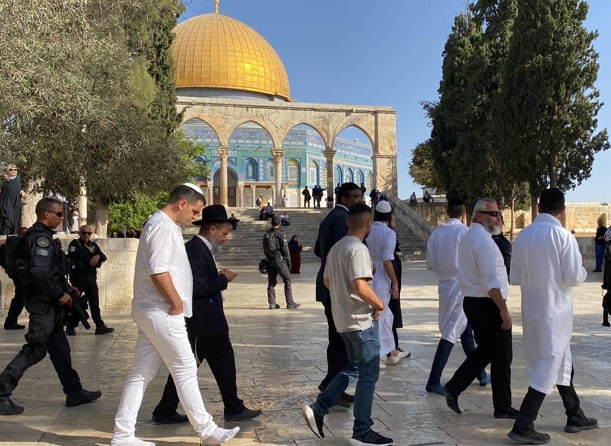