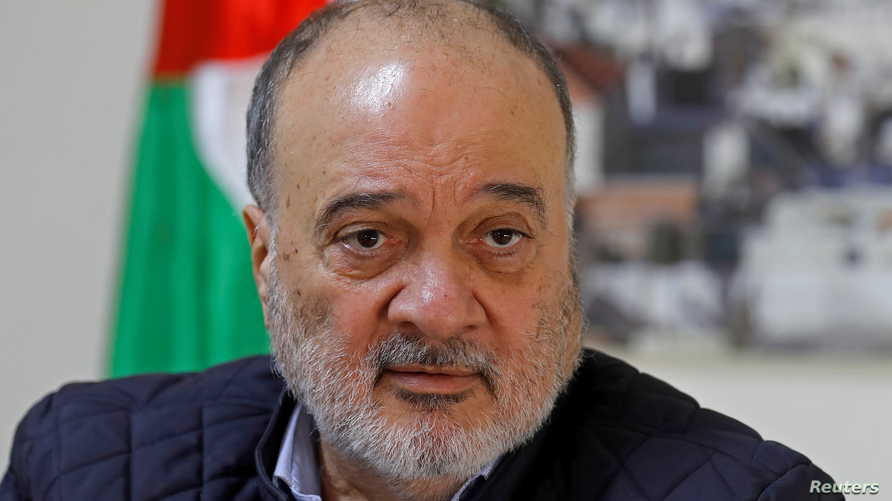 RAMALLAH, Thursday, March 18, 2021 (WAFA) – President Mahmoud Abbas today dismissed Nasser al-Qudwa from his post as Chairperson of the Yasser Arafat Foundation and a member of its board of trustees.

The President assigned Counselor Ali Muhanna, a member of the board of directors of the Foundation, as its acting chairperson for three months.

Fatah said its decision to oust al-Qudwa, a veteran diplomat, was made after the latter decided to break away from the Movement and contest the upcoming elections in a separate list.