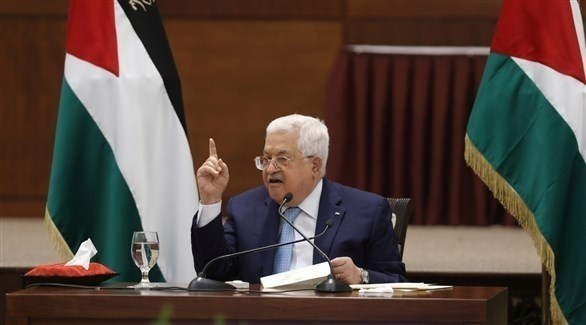 RAMALLAH, Saturday, February 20, 2021 (WAFA) – President Mahmoud Abbas enacted today a decree-law on reinforcing public freedoms in the country ahead of the legislative and presidential elections in the country, scheduled for upcoming May and July.

The decree-law builds on understandings reached between the Palestinian factions during their recent meeting in Cairo, held under the auspices of Egypt.

Article I provides for establishing an atmosphere of public freedoms in all of the territories of Palestine, including the freedom to practice political and national action, in accordance with the provisions of the Constitution and relevant legislation.

Article II provides for banning the detention, arrest, prosecution of, or holding to account, individuals for reasons relating to the freedom of opinion and political affiliation.

Article III provides for the immediate release of any detainees or prisoners held in custody against the backdrop of practicing the freedom of opinion, political affiliation or for any other partisan reasons in all of the territories of Palestine.

Article IV provides for consolidating the freedom to kick-start an election campaign of all its traditional and electronic forms, including publishing, printing, and holding and funding political and election-related meetings and conferences, in accordance with the law.

Article V provides for allowing all of the electoral lists to enjoy an equal opportunity in the official media without any discrimination, in accordance with the law.

Article VI states that the Palestinian Police and in its official uniforms, and with the exclusion of any other security agencies, shall have the sole responsibility to protect polling stations and the elections in the territories of the State of Palestine, as well as to ensure that the elections are conducted in a fair manner, in accordance with the provisions of the law.

Article VII states provides for providing the full support and facilities required for the Central Elections Commission and its staff to carry out its duties as set forth by law.