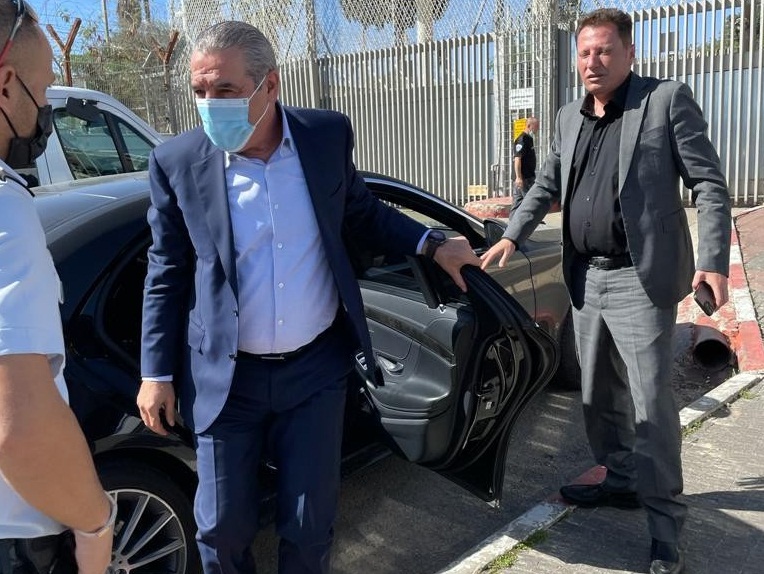 Minister Hussein al-Sheikh, Chairman of the Palestinian Civil Affairs Commission and Member of the Executive Committee of Fatah Movement, arrives at the entrance to the Israeli prison of Hadarim for a meeting with Fatah official Marwan Barghouti, February 11, 2021.

"I visited brother Marwan Barghouti carrying with me a message and greetings from President Mahmoud Abbas and the Fatah Central Committee," said Al-Sheikh said in a press statement.

Al-Sheikh said he discussed with Bargouti the latest political developments in the international and regional arenas, the outcome of the intra-Palestinian national dialogue and the ongoing preparations to hold the legislative and presidential elections.

An in-depth and comprehensive discussion of the overall situation in Palestine was also discussed during the meeting, said Minister al-Sheikh.

Al-Sheikh quoted Bargouti as saying that he welcomes the "historical decision of holding the elections" and the success of the national dialogue held in Cairo on February 7-9.

According to al-Sheikh, Bargouti called for the widest possible turnout to polling centers during the upcoming elections, which he reportedly described as the cornerstone in the way to ending national division and restoring national unity.

"Elections are the cornerstone in rebuilding and reinforcing the Palestinian political system on a democratic, pluralistic basis," Bargouti was quoted as saying.

Bargouti also called for a unified list of the Fatah Movement in the upcoming elections, whose members need to be selected according to criteria and principles that ensure the widest representation of the sectors of the Palestinian people, including women, youth, professionals, academics, the economic and social sectors, as well as freedom fighters and former political prisoners. 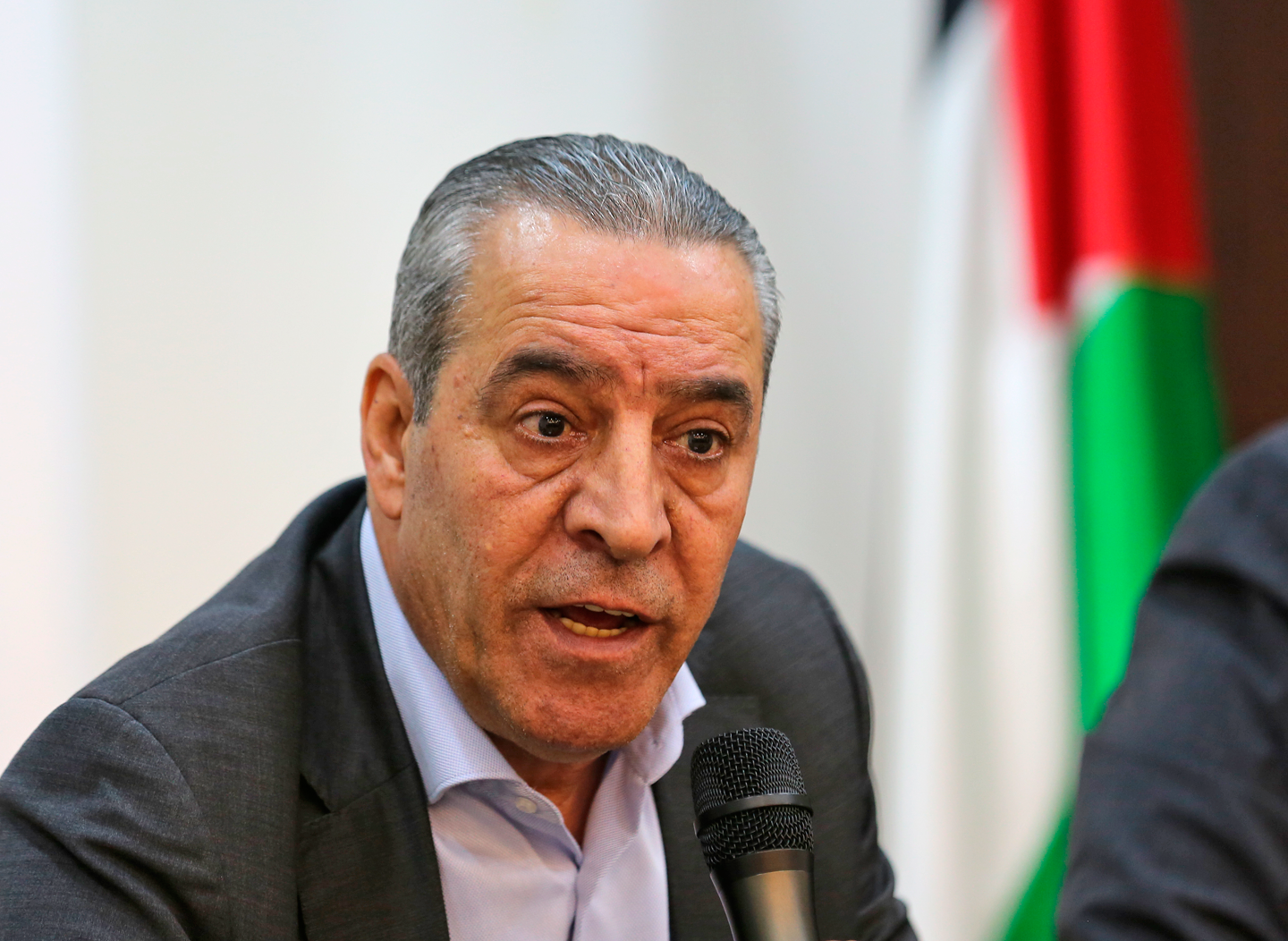