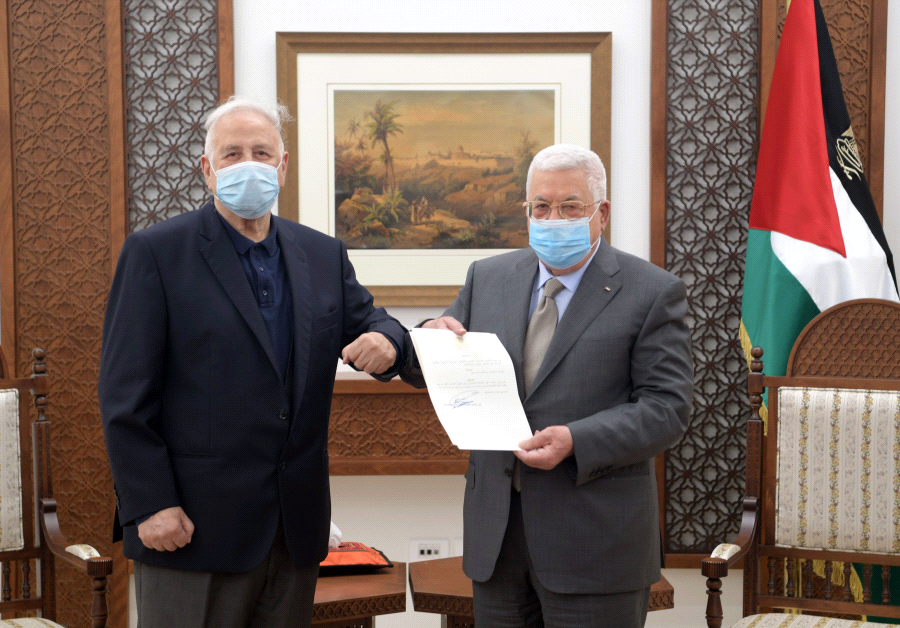 RAMALLAH, Saturday, January 16, 2021 (WAFA) – Prime Minister Mohammad Shtayyeh welcomed the presidential decree issued yesterday setting dates for legislative and presidential elections and said his government is ready to do what is necessary to facilitate holding transparent and fair elections.

The decree, issued after President Mahmoud Abbas met at his Ramallah office with Hanna Nasser, head of the Palestinian Central Elections Commission /CEC/, set May 22 for holding legislative elections and July 31 for holding presidential elections. Elections for the National Council of the Palestine Liberation Organization (PLO) are planned for August 31.

"The holding of elections and closing the page of the division was one of the most important tasks in the government’s mandate letter by the president nearly two years ago," said Prime Minister Shtayyeh in a statement, expressing his government's readiness to do everything possible to facilitate the conduct of elections fairly and transparently to achieve pluralism and national partnership.

According to the Palestinian Basic Law, the government will stay in office and perform its duties until the elected legislative council starts functioning and a new government is formed.