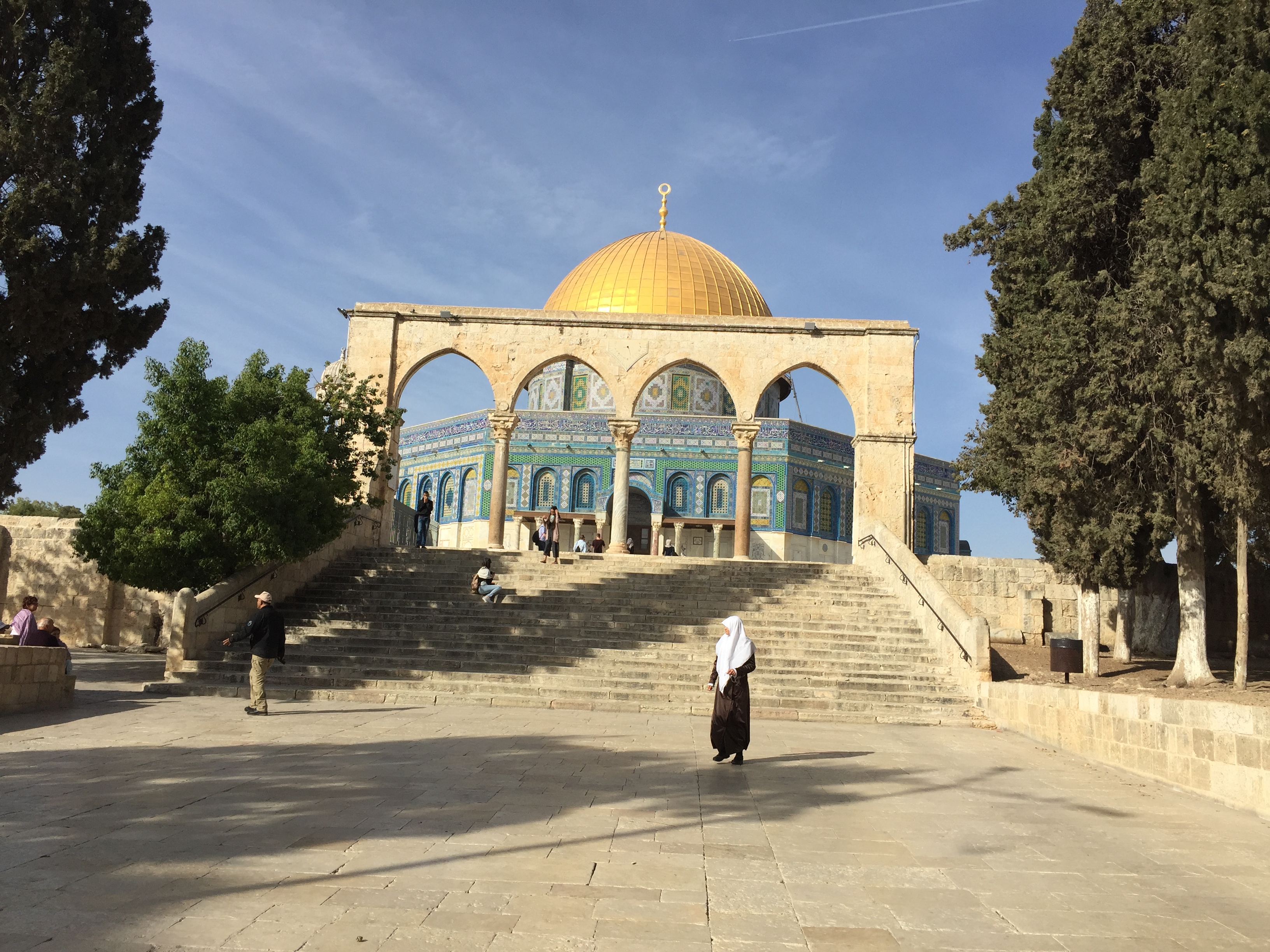 The Dome of the Rock at Al-Aqsa Mosque Compound in Jerusalem's old city.

JERUSALEM, Wednesday, January 13, 2021 (WAFA) – The Islamic Waqf department in Jerusalem, which is in charge of Muslim holy places, warned today that the 3D survey of Al-Aqsa Mosque compound carried out today by an unidentified group but believed to be Israelis, has with it hidden intentions toward one of Islam's holiest sites.

The Waqf said in a statement that the Israeli occupation authorities gave permission today to an unidentified group that claimed to belong to a foreign company to carry out a three-dimensional survey and imaging of the yards of Al-Aqsa Mosque using advanced scanning and imaging equipment which reveals the occupation's hidden intentions toward Al-Aqsa.

It said Jewish fanatic groups described the surveying as the first step in the construction work for the alleged Jewish temple, which they want to build after destroying the Islamic mosques in the holy compound.

The Waqf said that the Israeli occupation authorities are working day and night in the vicinity of Al-Aqsa Mosque, especially in the Umayyad palaces, and carrying out excavations under the Mosque in an effort to turn it into a Jewish site.

It called on the occupation authorities to refrain from provoking crises and concoct incidents at Al-Aqsa Mosque that encourage the Jewish settlers to violate its sanctity.

It emphasized that all of the walled-in Al-Aqsa Mosque Compound with its yards, mosques and paths, whether they are above or below the ground, are Islamic and will not be divided or shared with any other party.