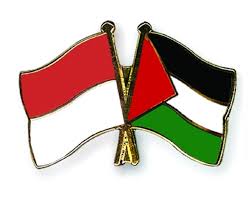 During a phone call with Malki, Marsudi asked about the results of the dialogue between Hamas and Fatah to end the division and prepare for the elections, as announced by President Mahmoud Abbas in his speech before the United Nations General Assembly, wishing success for the intra-Palestinian dialogue.

She also called on Malki to visit Indonesia at any time, confirming her willingness to cooperate with the state of Palestine at the United Nations and other regional and international forums.

Malki also talked about the results of the US elections and their impact on the Palestinian cause.