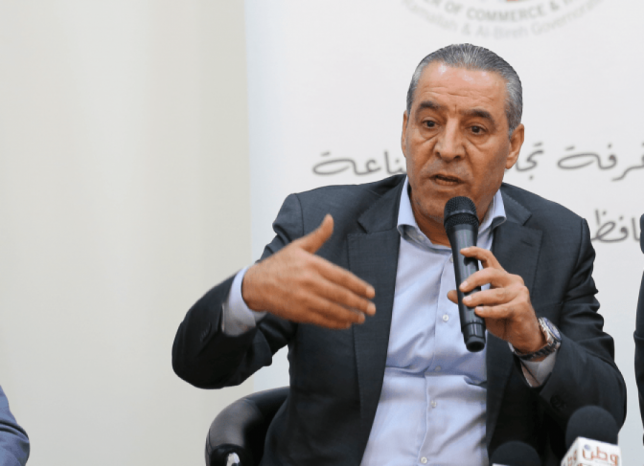 Minister Hussein Al-Sheikh, Head of the General Authority of Civil Affairs of the Palestinian Authority

RAMALLAH, Sunday, November 22, 2020 (WAFA) – Minister Hussein Al-Sheikh, Head of the General Authority of Civil Affairs of the Palestinian Authority, said today that the Palestinian leadership welcomes the call of the Middle East Quartet for the resumption of peace negotiations under its auspices and in accordance with the international resolutions.

Al-Sheikh’s statement came as he met with the UK Consul-General to Jerusalem, Philip Hall, during which both parties discussed the latest political developments in Palestine and the region, including efforts to achieve Palestinian national reconciliation.

During the meeting, the UK Consul General commended the Palestinian leadership for resuming the acceptance of the tax revenues which Israel collects on its behalf on a monthly basis. The Palestinians had rejected these revenues in May in protest of Israel’s now-defunct plan to annex portions of the West Bank.