PM Shtayyeh: Israel is in a race against time to create a fait accompli before Trump leaves office 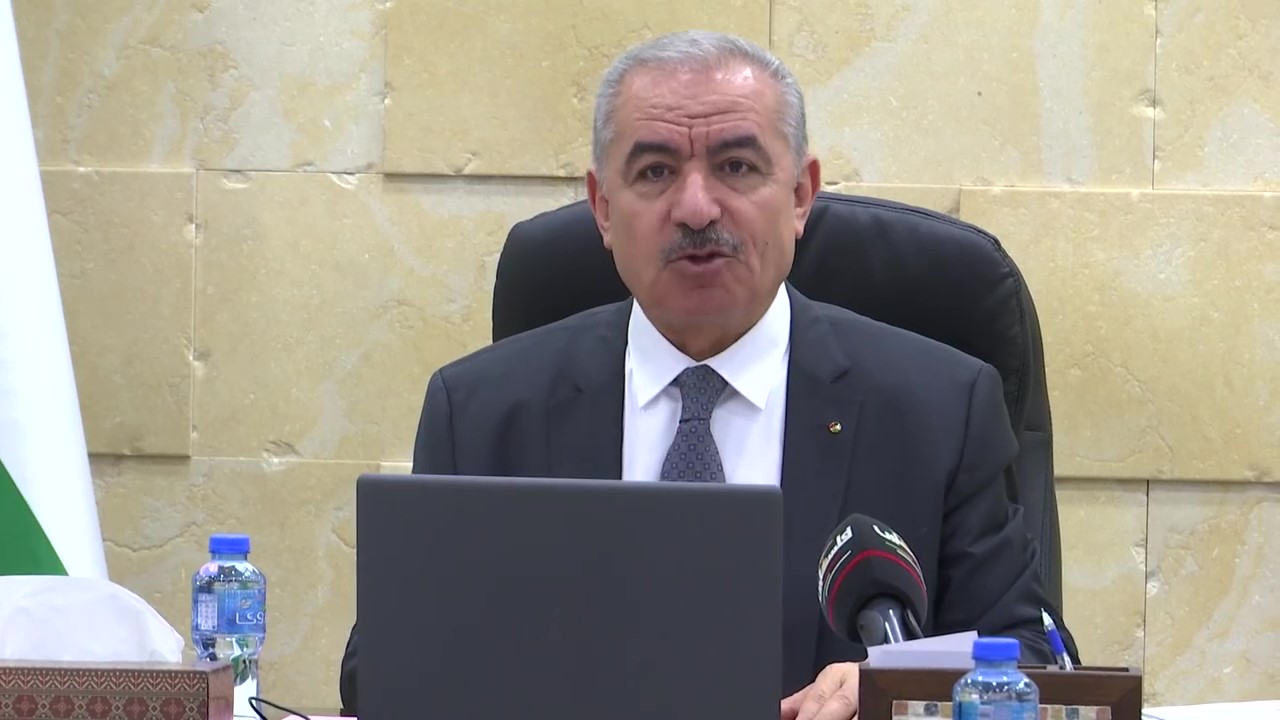 “There appears to be an escalating and intensive assault plan for the next 10 weeks in a race against time to create a new fait accompli before Donald Trump leaves the White House on January 21,” said Shtayyeh speaking at the start of the weekly cabinet meeting held in Ramallah.

The Prime Minister made reference to a number of new Israeli settlement projects in the occupied territories as proof of this race.

“We look with concern at the frequent reports about new colonial settlement projects in Arab Jerusalem and the West Bank, which aim to encircle and stifle the Palestinian Arab neighborhoods and prevent interaction between them and the rest of the West Bank and to completely isolate the city of Jerusalem,” he said.

Shtayyeh said the Israeli occupation government is in a race against time to legalize the settlement outposts built on Palestinian land by authorizing 1700 settlement units already built as well as building new roads and bypass roads to serve the settlers in the north and south of the West Bank.