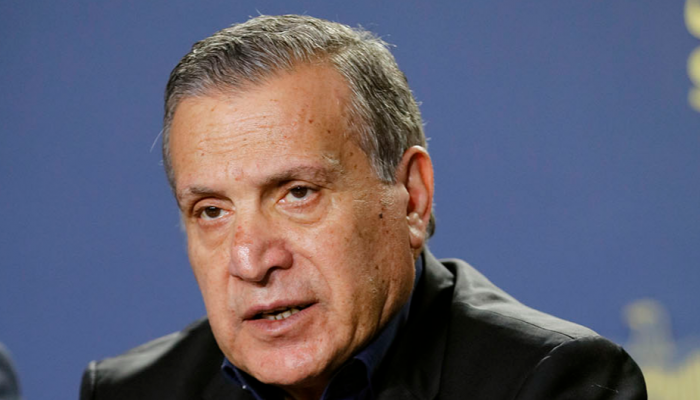 RAMALLAH, Sunday, November 15, 2020 (WAFA) – Nabil Abu Rudeineh, the spokesman for President Mahmoud Abbas, said today that US Secretary of Defense Mike Pompeo’s decision to visit Israeli settlements in the occupied West Bank is a provocation to the Palestinian people and leadership, and a blatant disregard to the resolutions of the international community, on top of which is the UNSC Resolution 2334.

“Israel is trying to benefit from the unlimited support of the current US administration, which has provided it with all possible support for the sake of settlement expansion and the takeover of more Palestinian lands,” said Abu Rudeineh.

He continued, “This announcement means that this American administration has become a fundamental partner in the occupation of the Palestinian lands. Neither this visit nor any US support for Israeli settlements in Palestinian lands can give legitimacy to the settlements or change the fact that they are doomed to end.”

He said the new Israeli tenders were “a continuation of the occupation government's attempts to kill the internationally supported two-state solution and a disregard of all the resolutions of the international legitimacy that have repeatedly affirmed the illegality of settlements.”

"The occupation government’s continued bidding for new settlement housing units will not change the fact that all settlements are doomed to end, and that these settlements are illegal and violate all international decisions and laws.”