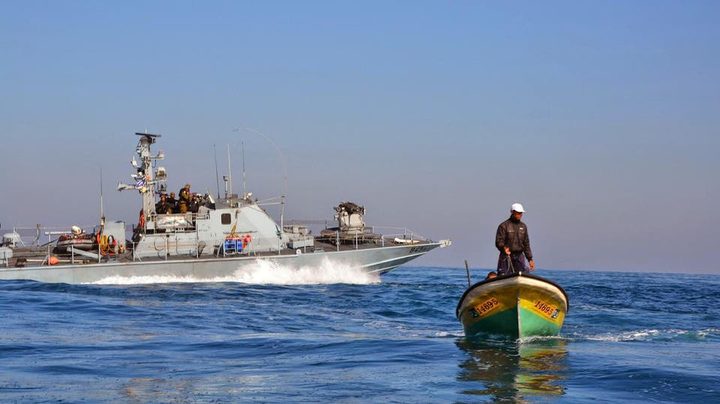 He said Israeli navy opened heavy gunfire and water hoses at the fishermen  who were sailing about three nautical miles from the shore. The fishermen had to leave the water and abruptly end their fishing mission for fear being killed or injured. No injuries were reported though.

Israel has imposed a strict blockade on the Gaza Strip for the last 14 years, including occasionally not allowing fishing in Gaza waters, a main source of livelihood for the two million population of the beleaguered coastal enclave.

Israeli navy harassment of Palestinian fishermen off Gaza has become a daily occurrence aimed at discouraging them from proceeding with fishing, a vital source of income to thousands of Gaza families.