President Mahmoud Abbas chairs a meeting of the Central Committee of the ruling Fatah Movement in Ramallah, October 2, 2020

RAMALLAH, Friday, October 2, 2020 (WAFA) – President Mahmoud Abbas chaired yesterday a meeting of the Central Committee of the ruling Fatah Movement in the presidential headquarters in Ramallah, in the center of the West Bank.

The Fatah Central Committee stressed that the path of national unity and partnership represents a strategic and irreversible option in the way to thwart the Deal of the Century, the Israeli annexation plan and the wave of normalization of the occupying state of Israel.

It affirmed that national partnership shall be embodied in the nonviolent resistance of the Israeli occupation and in all aspects of the political systems of both the Palestinian Authority and the Palestine Liberation Organization (PLO), which comes through free and transparent elections based on a system of proportional representation in all the Palestinian territories, on top of which is East Jerusalem.

The Central Committee of Fatah mandated its members Jibril Rajoub, Azzam al-Ahmad and Rawhi Fattouh to continue working to achieve an environment conducive of holding the elections and as soon as possible.

The Central Committee also welcomed the results of the recent Fatah-Hamas meetings, stressing the importance of national consensus on holding the general elections as an entry point to end the rift and unify the Palestinian position during the current circumstances that the Palestinian national cause is going through. 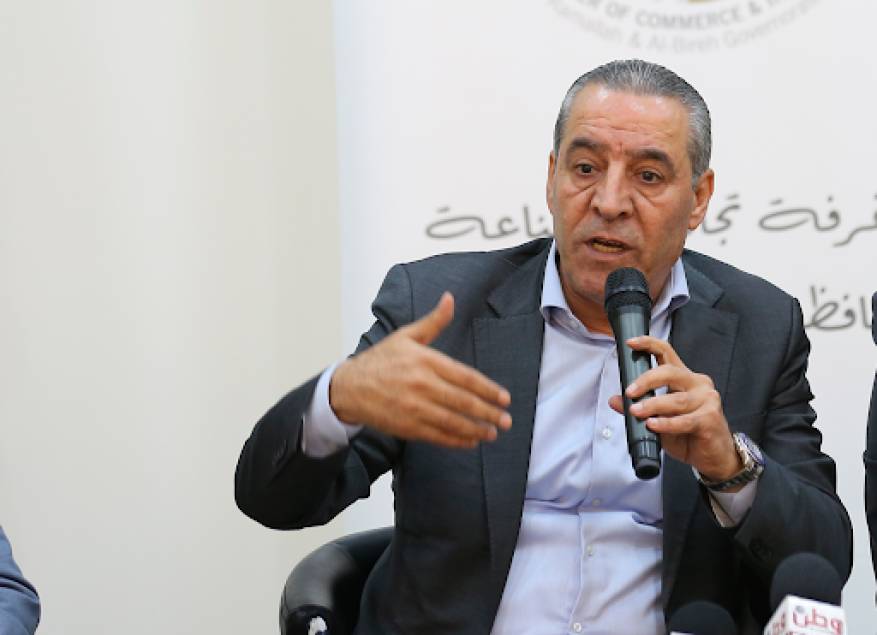