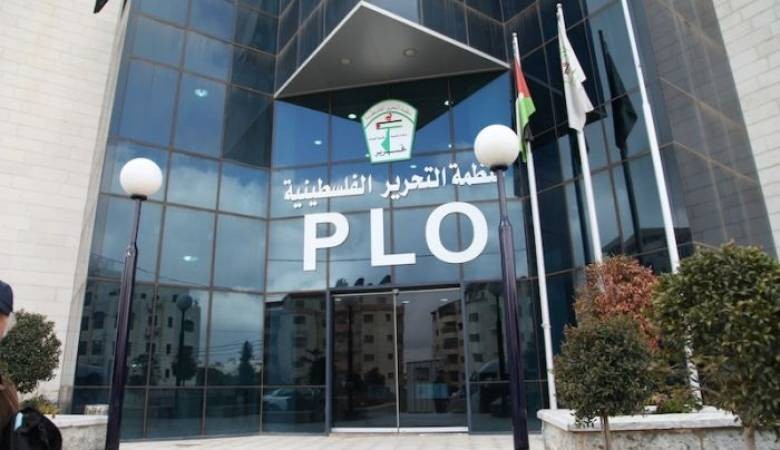 RAMALLAH, Thursday, August 27, 2020 (WAFA) – The Executive Committee of the Palestine Liberation Organization (PLO) called today upon the international community to pressure Israel, the occupying power, to release the Palestinian detainees in its prisons amid a growing coronavirus outbreak.

At least 12 Palestinian political prisoners at the Israeli prison of Ofer, southwest of Ramallah, were tested positive for coronavirus yesterday.

In a meeting in Ramallah, the PLO called on international institutions to apply pressure on the Israeli occupation to stop the policy of torture practiced against the Palestinian prisoners in its jails.

Meanwhile, the Executive Committee warned against the repercussions of any normalization of relations between the Arab countries and the Israeli occupation, calling on all Arab countries not to follow the footsteps of the United Arab Emirates which recently signed a normalization agreement with apartheid Israel.

During its meeting, the Executive Committee discussed a number of political issues, including the need to reinforce the role of PLO departments and institutions, in order to enhance the steadfastness of the Palestinian citizens on their land and defend their rights.

The Committee also discussed Israel's escalation of its aggression against our people, especially with regard to the illegal colonial settlement expansion and construction, the imposing of annexation policies and Judaization of Palestinian land, the daily Israeli settlers' attacks on Palestinian civilians, and the continuous incursions into the blessed Al Aqsa Mosque and other Muslim and Christian holy sites.

The Committee stressed that security and stability in the region should be based on ending the Israeli occupation, the return of the Palestinian refugees to their homes from which they were displaced in 1948, in accordance with UNSC Resolution 194, and the establishment of an independent Palestinian state with full sovereignty and with Jerusalem as its capital.