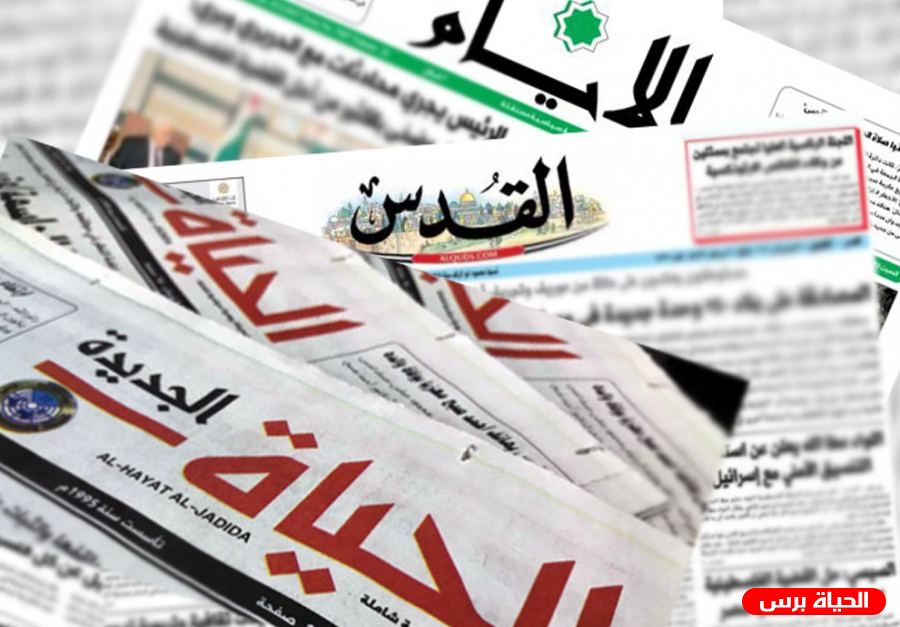 RAMALLAH, Sunday, August 23, 2020 (WAFA) – The three Palestinian Arabic dailies focused today on the Ministry of Health’s report which said that three people died from coronavirus and 311 others were tested positive in the West Bank yesterday.

The dailies said a man, 68 years old, and a woman, 47 years old, died at Hugo Chavez Hospital in the town of Turmus Ayya, northeast of Ramallah, due to complications resulting from the novel virus. A 71-year-old man was also announced dead of coronavirus in al-Arroub refugee camp, north of Hebron.

On a different subject, the three dailies focused on a phone call made yesterday between President Mahmoud Abbas and Turkish leader Recep Tayyib Erdogan, during which the Turkish leader stressed his country’s firm support for the Palestinian cause and his rejection of any Israeli annexation steps or normalization of relations with Israel.

The dailies also highlighted President Abbas’ call with Ahmed Aboul Gheit, Secretary-General of Arab League, during which the two discussed the latest developments in Palestine and efforts to achieve national reconciliation.

Al-Quds said the Israeli municipality of Jerusalem has issued tenders for the construction of 5,300 housing units for Jewish settlers in the south of the city.

Al-Hayat al-Jadida said a Palestinian citizen from the occupied Jerusalem neighborhood of Silwan was forced yesterday to tear down the foundation for a house he was building, after he got a threatening demolition order from the municipality.

It said Israeli occupation forces yesterday handed notices informing the owners of two buildings in Wadi al-Hummus area, northeast of the city of Bethlehem, south of the occupied West Bank, about their intention to demolish the two buildings for their proximity to the Israeli segregation barrier.

Al-Ayyam said Israeli occupation forces and settlers carried out a number of attacks against Palestinians and their property across the occupied West Bank yesterday. 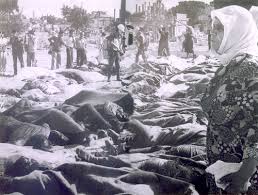 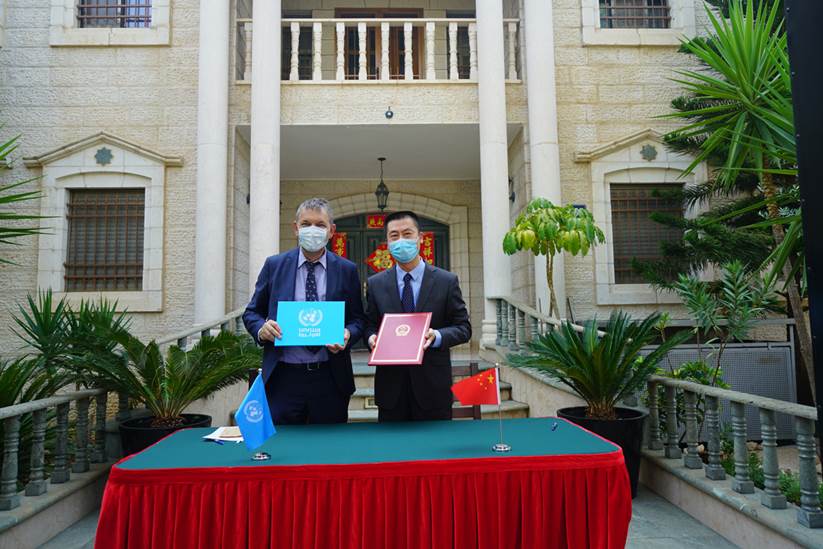