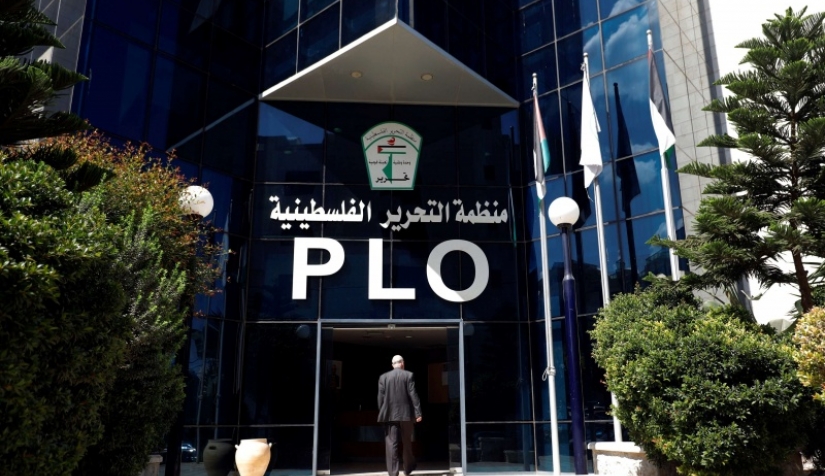 The headquarters of the Palestine Liberation Organization in Ramallah (File photo)

RAMALLAH, Thursday, August 13, 2020 (WAFA) – The Palestinian leadership declared today its rejection in toto of the US-brokered Israeli-Emirati deal on establishing full normalization of relations between the Israeli occupation and the United Arab Emirates, describing the deal as an aggression on the Palestinian people.

In an official statement broadcast this night on Palestine TV by Nabil Abu Rudeinah, spokesman for President Mahmoud Abbas, the Palestinian leadership considered this step as a "blow to the Arab Peace Initiative and the decisions of the Arab and Islamic summits, as well as an aggression against the Palestinian people."

"The Palestinian leadership rejects what the United Arab Emirates has done and considers it a betrayal of Jerusalem, the Al-Aqsa Mosque and the Palestinian cause. This deal is a de facto recognition of Jerusalem as the capital of Israel," said the leadership, as it demanded the UAE to immediately withdraw from this "disgraceful" declaration.

The leadership also rejected any correlation between Israel's freezing of its illegal annexation plan and any normalization of relations with the UAE or any nations, warning the rest of the brotherly Arab countries against "bowing" to American pressure, against following in the footsteps of the UAE, and against free normalization with the Israeli occupation at the expense of Palestinian rights.

"Neither the Emirates nor any other party has the right to speak on behalf of the Palestinian people. The Palestinian leadership shall allow nobody to interfere in the Palestinian affairs or decide on their behalf regarding their legitimate rights in their homeland," said the leadership.

In the face of the serious developments, the leadership called for an immediate emergency session of the Arab League and the Organization of Islamic Cooperation to reject this declaration. 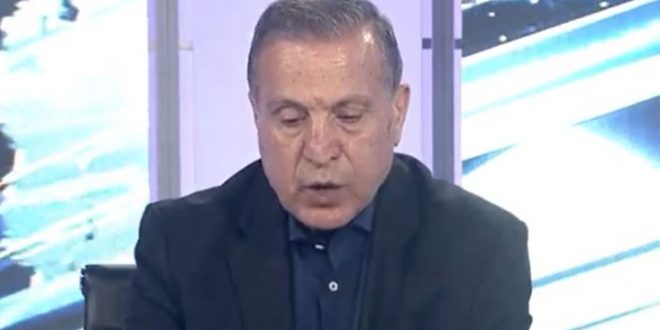 Nabil Abu Rudeinah, spokesman for President Mahmoud Abbas, reading the statement of the the Palestinian leadership at Palestine TV, August 13, 2020.