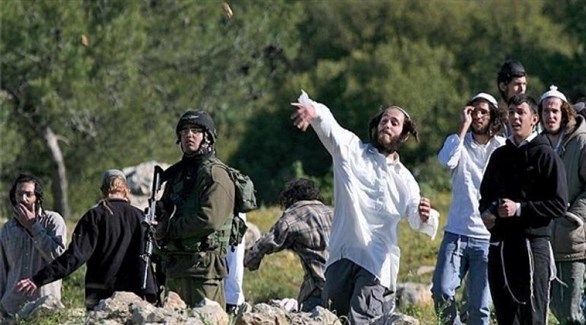 The sources told WAFA that a group of extremist Israeli settlers stoned the vehicles near the aforementioned areas, and chanted racist slogans.