Palestinian, 27, dies of wounds sustained in the Israeli army assault on Nablus, raising the total to five 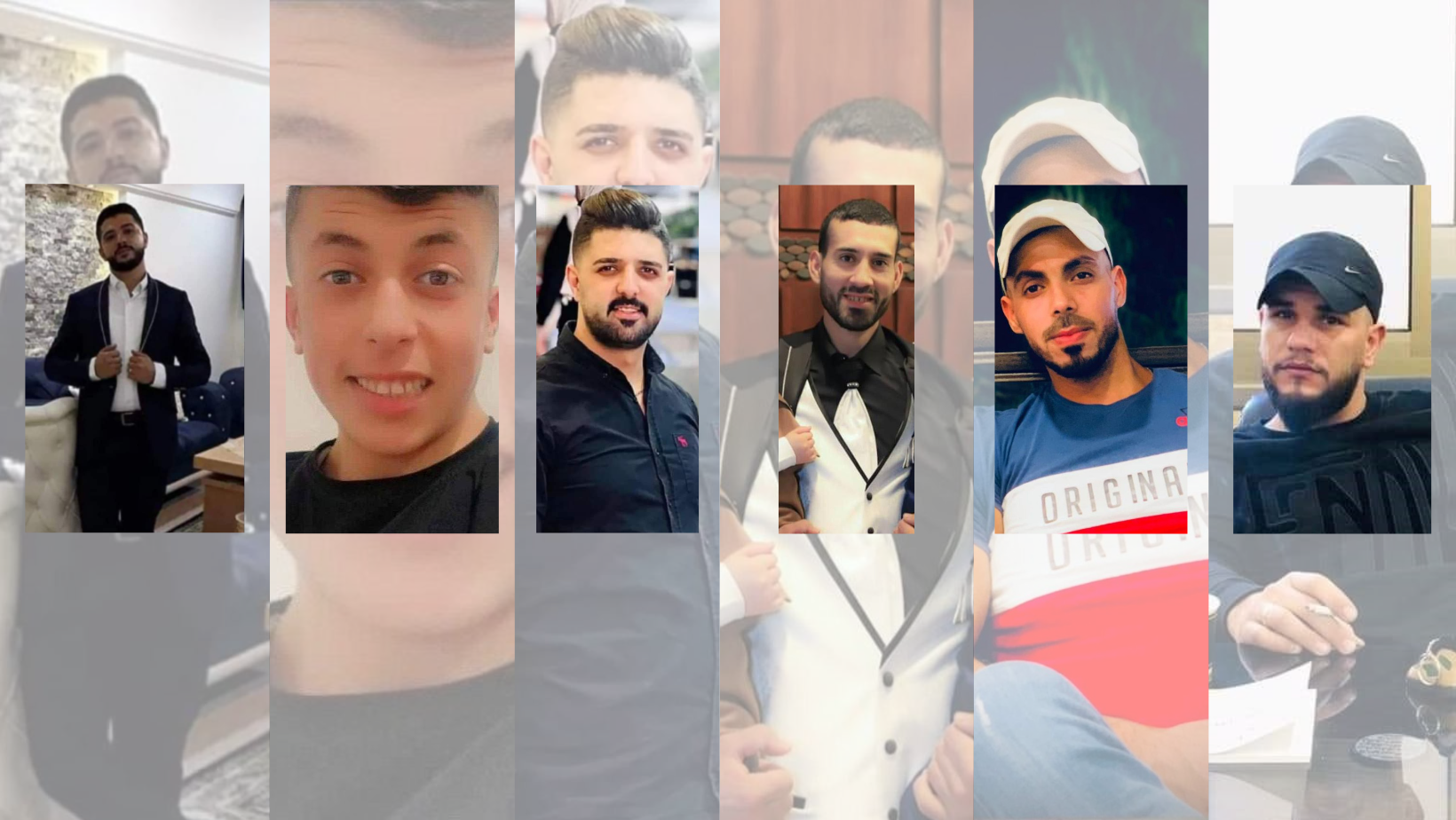 NABLUS, Tuesday, October 25, 2022 (WAFA) – Mishaal Zahi Baghdadi, 27, died this morning of wounds sustained during the Israeli army’s massive assault on the northern West Bank city of Nablus early this morning, according to the Ministry of Health, which raises the total number of Palestinians killed in the assault to five.

At least 20 other people were injured, several of them reported to be critical.

A sixth Palestinian identified as Qusai Tamimi, 19, was killed by soldiers in Nabi Saleh village, north of Ramallah, during clashes that erupted to protest the army assault on Nablus.