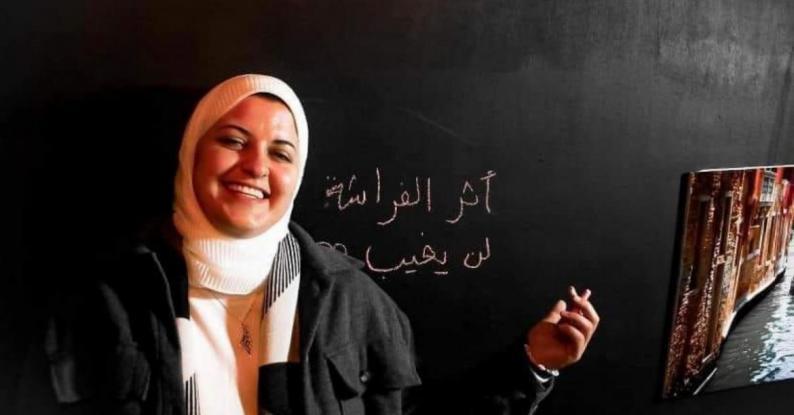 Dina Jaradat, 23, suffering from hydrocephalus, was sentenced by an Israeli military court to four-and-a-half months in prison.

Jaradat, a journalism student at Al-Quds Open University, was arrested at her home in the northern West Bank city of Jenin on August 7 for her writings on social media.

She suffers from hydrocephalus, a disease in which fluid builds up in the brain and had to be regularly extracted otherwise it can be fatal.

During her detention, Jaradat was taken from her prison to a hospital in Haifa before she was brought back to prison.