Minister of Education rejects any interferences in the Palestinian curriculum 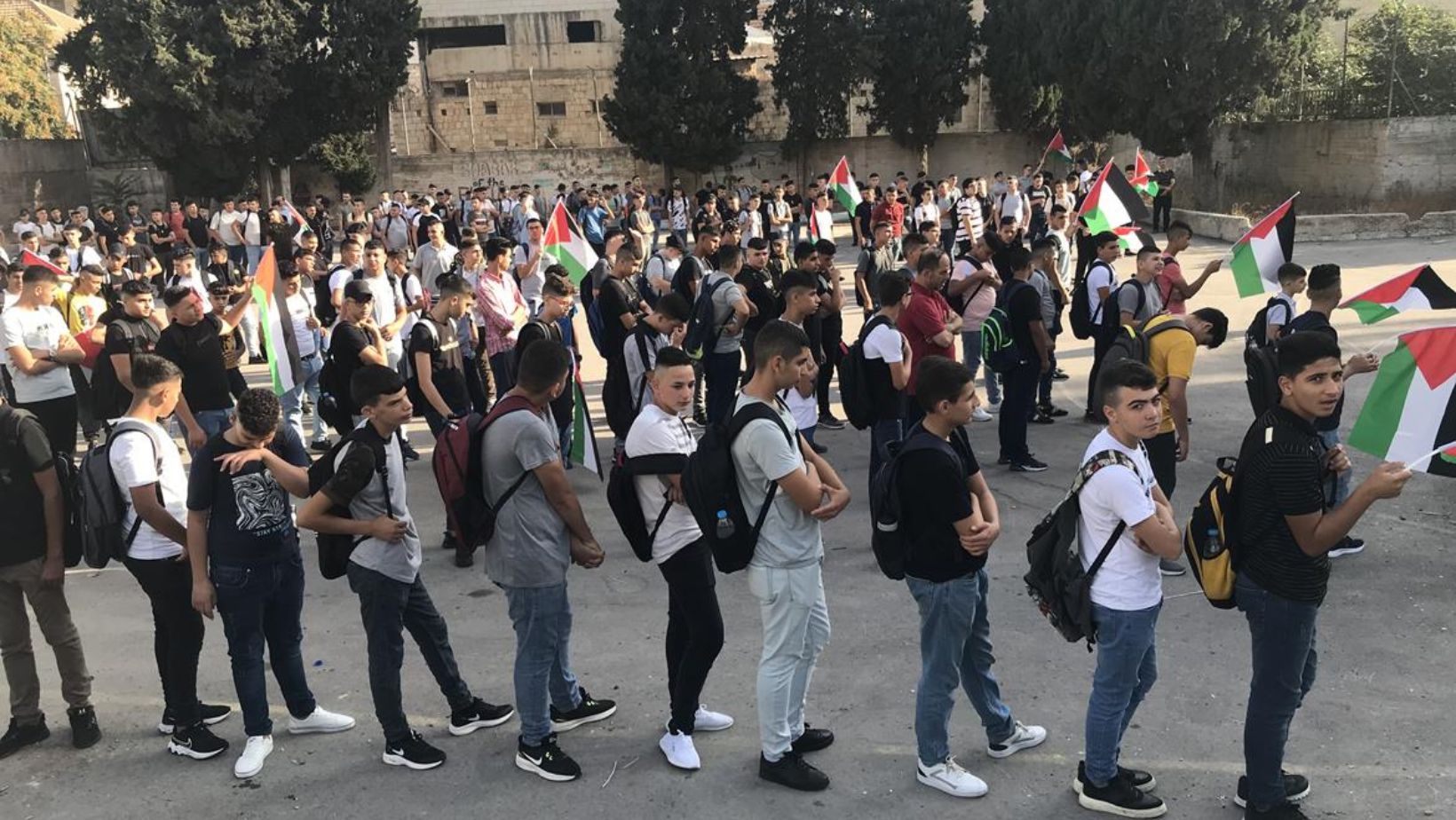 RAMALLAH, Sunday, September 4, 2022 (WAFA) - Minister of Education Marwan Awartani affirmed that the current school year is the year of education sovereignty, especially in the city of Jerusalem, rejecting any dictations or interferences in the Palestinian curriculum.

During an interview with Palestine TV, Awartani said that the term " education sovereignty" emerged three years ago when Israel and associated lobby groups began launching a strong attack against the Palestinian curriculum, portraying it as "racist and inciting violence," stressing that the state of Palestine welcomes any unconditional financial support to education.

He said that the Israeli government grants itself the right to make a decision about interfering with the school curriculum by distorting and making amendments to Palestinian textbooks and then redistributing them to schools, considering this a violation of international laws; as intellectual property rights do not tolerate violations of property rights, stressing that the State of Palestine, therefore, has the right to file a lawsuit against those who forge and distort.

He pointed out that international humanitarian law, the Geneva Convention and the Law of the Rights of the Child grant the occupied people the right to teach their children the appropriate natural curriculum that respects their culture and religion.

Awartani stressed that the Palestinian Basic Law and the Education Law obligate every Palestinian school that has obtained a license to adopt and employ official Palestinian books, and to not introduce any new course without an official license, and therefore any school in Jerusalem is legally obligated to preserve Palestinian books, and in the event that it wants to introduce any new course, it is required to obtain a license from the ministry of education and the competent authorities.

He indicated that the government paid unprecedented attention to this matter, formed a crisis management committee, and affirmed its readiness to provide the necessary, emergency, and urgent funding to fortify the schools in the face of extortion and the attacks launched against them.