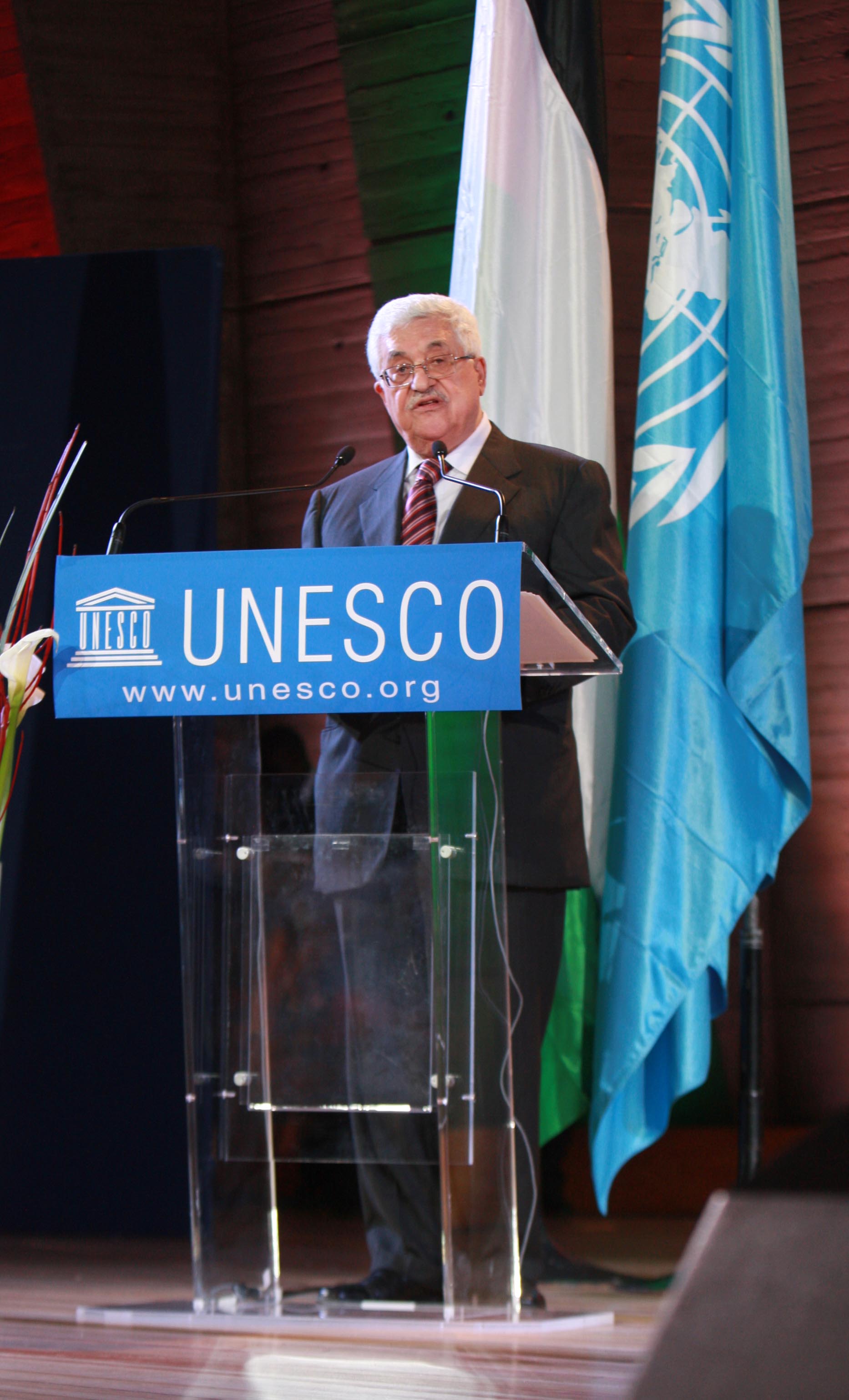 Husam Badran, a spokesman for Hamas, said in a statement that Hamas rejects and condemns the German Police’s announcement of opening an investigation into President Mahmoud Abbas in light of his remarks relating to the crimes of the Israeli occupiers against the Palestinian people.

“Once again,” Badran added, “the international powers prove their bias towards the Israeli occupation and their denial of the historical rights of our Palestinian people, and their suffering for more than seven decades, which began with the uprooting of our people from their land and forcing them to live as refugees in exile. This is in addition to dozens of massacres against Palestinian civilians, women, children and others, and the arrest and injury of hundreds of thousands of our people over the years.”

Khaled al-Batsh, a senior official of the Islamic Jihad, also denounced in a press statement the German Police’s opening of an investigation against President Mahmoud Abbas, considering what President Abbas had said “is part of the national Palestinian narrative that our people are defending against the entire world in order to expose the crimes of the occupiers.”