Injuries in a fresh Israeli airstrike on Gaza 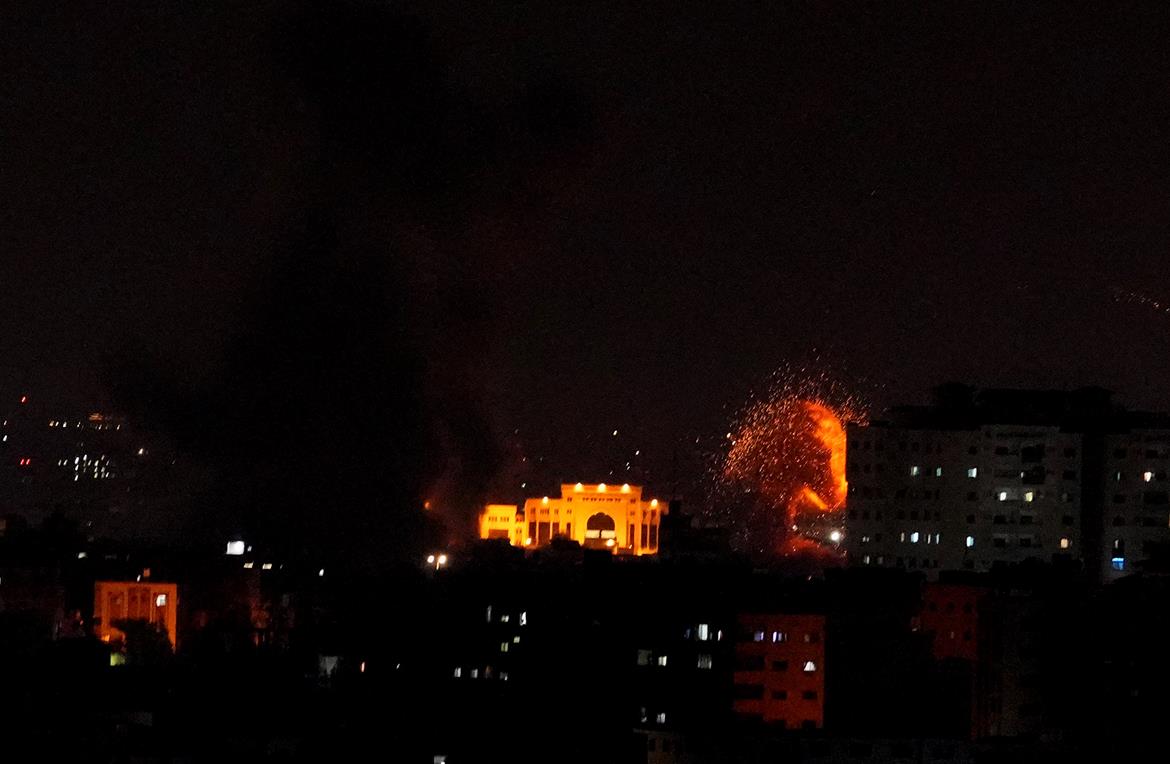 GAZA, Friday, August 05, 2022 (WAFA) – Several Palestinians, including children, were injured in an Israeli airstrike this evening which hit a target east of Gaza City, according to local sources.

WAFA correspondent said five Palestinians, including three children, were injured in the airstrike which hit the vicinity of their home in the Al-Shaaf neighborhood in Gaza City, and were moved to hospital for medical treatment.

At least 10 Palestinians have been killed, including a 5-year-old girl, and at least 60 others wounded in the ongoing Israeli aggression on the Gaza Strip which started after midday Friday.